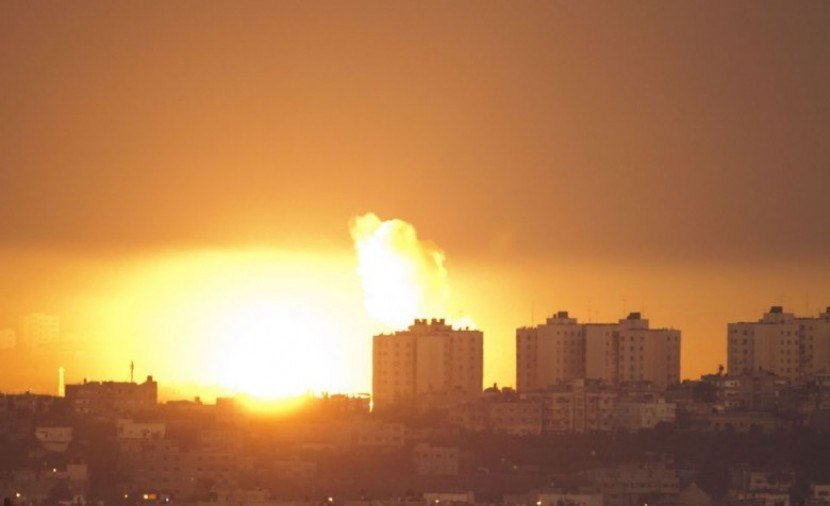 The Black Monday, Gaza Drowns in Blood; Transferring the US Embassy to Quds

Islamic World News Analysis Group: At the 70th anniversary of the occupation of Palestine, the U.S. government in a completely provocative act moved its embassy from Tel Aviv to occupied Jerusalem after 70 years. 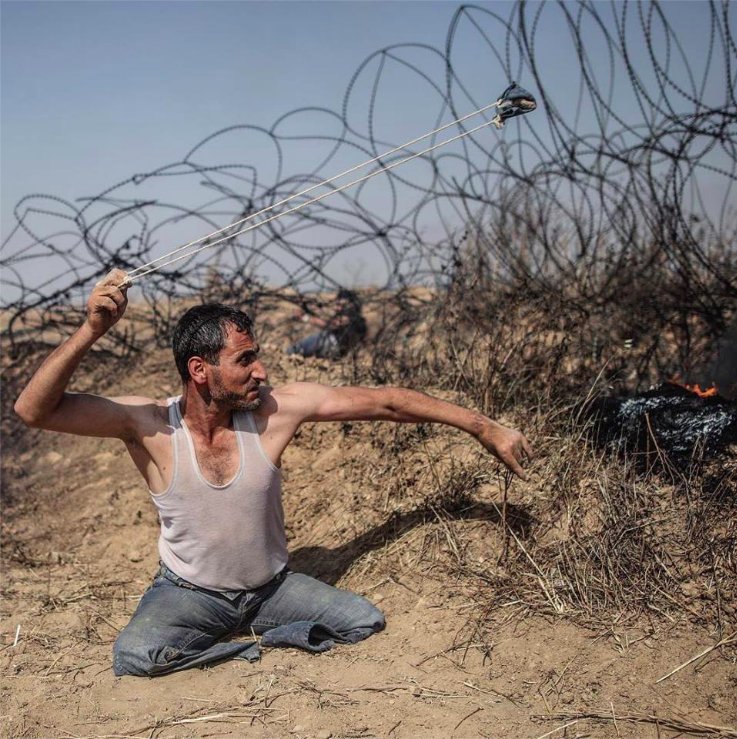 The Martyrdom of Jamal ‘Affanah from Rafah Who Was Wounded by Israeli Fire in Friday.

Islamic World News Analysis Group: The Palestinian Ministry of Health in the Gaza Strip announced the death of Jamal Abdul Rahman Al Afana (15 years), who was wounded by Israeli fire Friday during his participation in the “Great March of Return” to the east of Rafah Governorate in the southern Gaza Strip.

The Fifth Protest of “Great March of Return” in Palestine; Two Palestinians Were Martyred

Islamic World News Analysis Group: On Friday, the seventh Palestinian rallies were held against the Zionist occupation with the presence of thousands of people from the West Bank and the Gaza Strip.

Goldin Family: “Netanyahu brought the nuclear files from Iran and failed to bring our soldiers back from Gaza”

The family of Hudar Goldin, a captive soldier in Gaza, mocked Benjamin Netanyahu’s ridiculous show of providing super-secret information on Iran’s nuclear program, called for the release of their children along with other Israeli prisoners in the Gaza Strip. 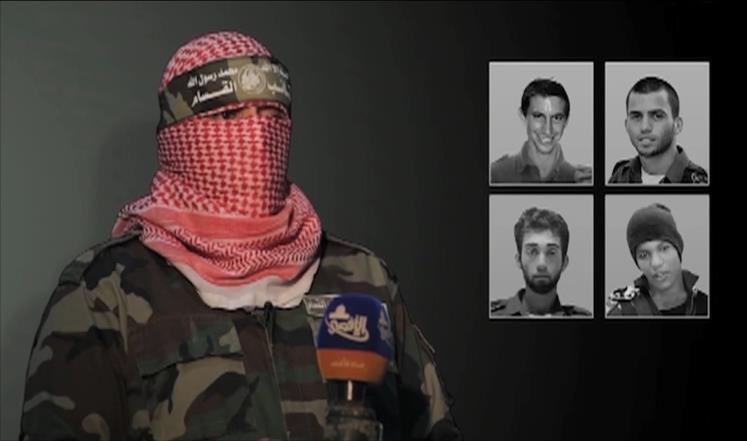 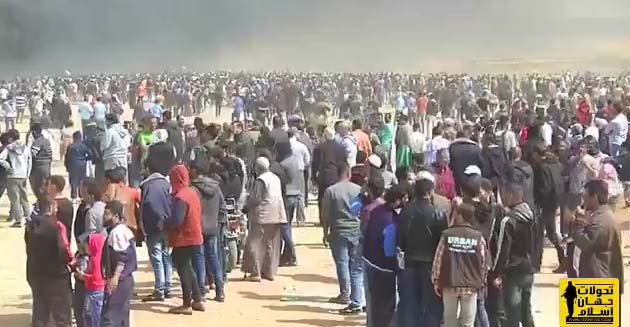 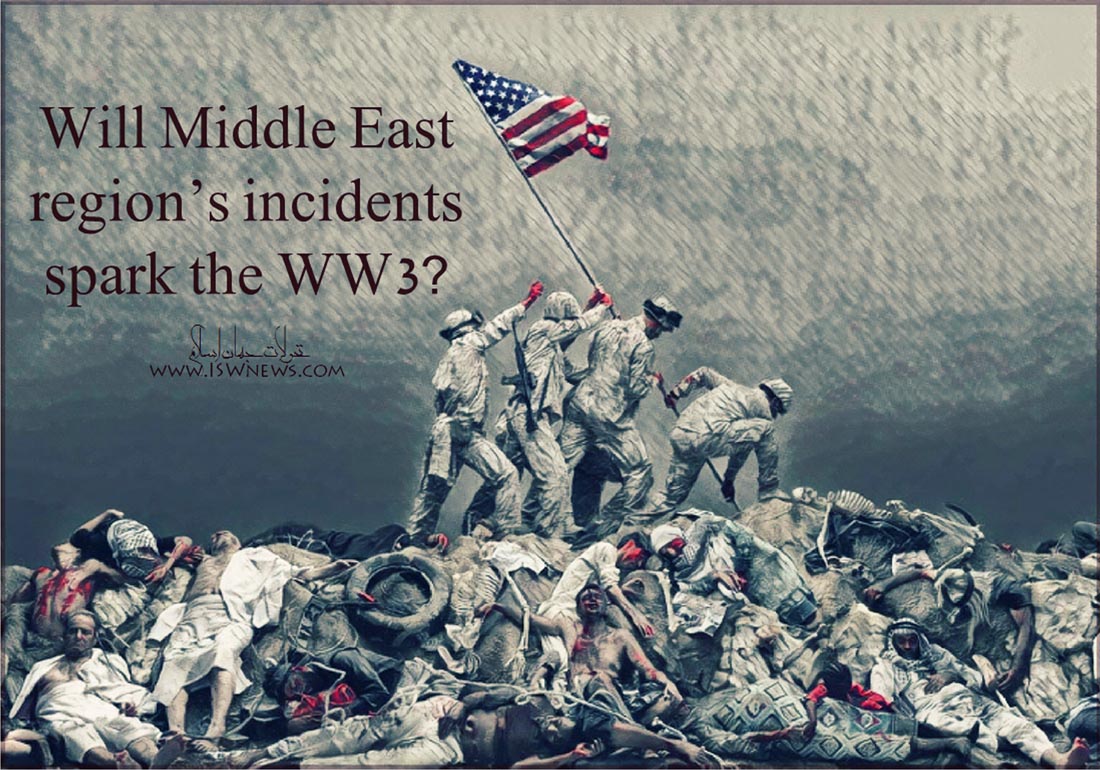 Second Week of “Return” Protest; Aftermath of Occupation for Zionists + Photos and Clips

This protest continues until 15 May (anniversary of occupation of Palestine).

In response to the letter of Mr. Ismail Haniyeh— the leader of a Palestinian resistance and endeavouring group:

Maybe you ask how different Intifadas (Palestinian rebellion against Israel oppression) end in despite of Palestinians’ support and effort? 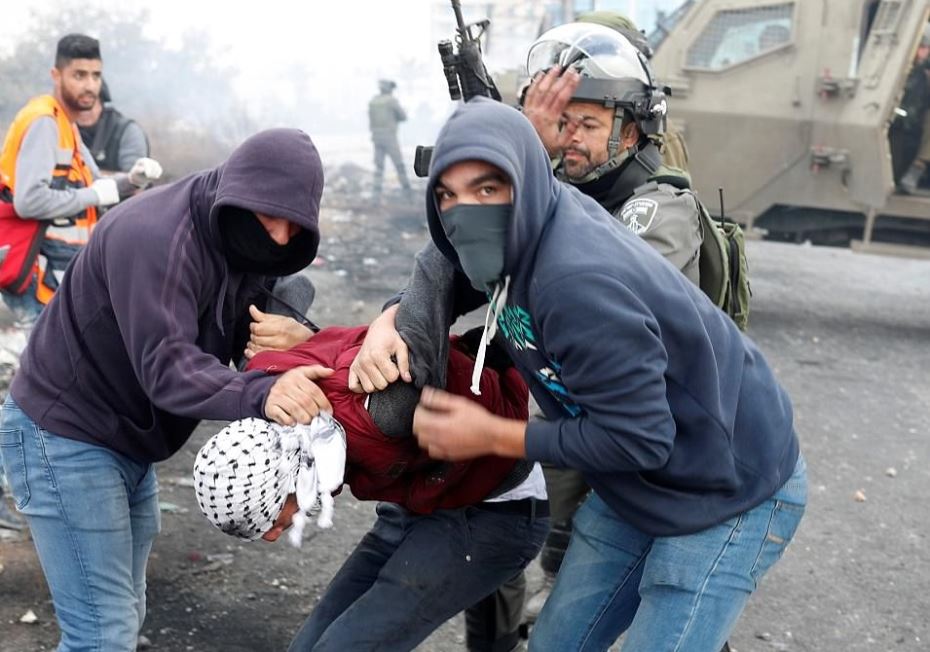 Ahed Al Tamimi is arrested, a girl of grace and steadfast by Israeli forces

Islamic World News Analysis Group: Ahed Al Tamimi, 16 years old Palestinian girl who is participating in demos against Israel continuously from 2012 in Nabi Salih in West Bank of Jordan River was arrested at 4 AM from her house by Israeli forces.