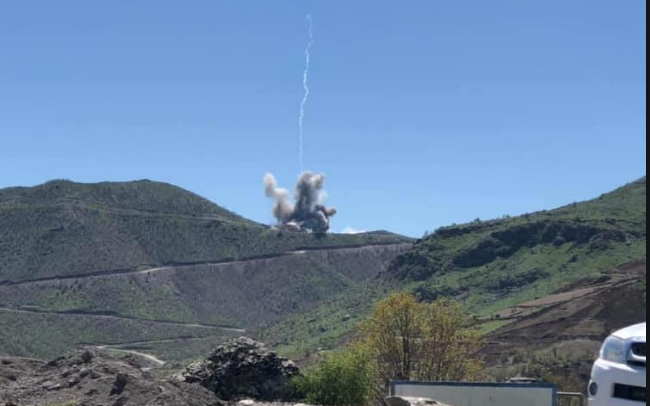 A look of the Kurdistan Democratic Party media game on making tensions between Kurds, Hashd al-Shabi and the Iranian Revolutionary Guards

In recent days, KDP affiliated media have claimed in widespread and false propaganda that the Iranian Revolutionary Guard and general Soleimani have a major role in making the Iraqi government and Hashd al-Shabi(PMU) attack Kirkuk. While the intensive meetings and ongoing consultations of general Soleimani and other Iranian representatives with the authorities of all parties […] 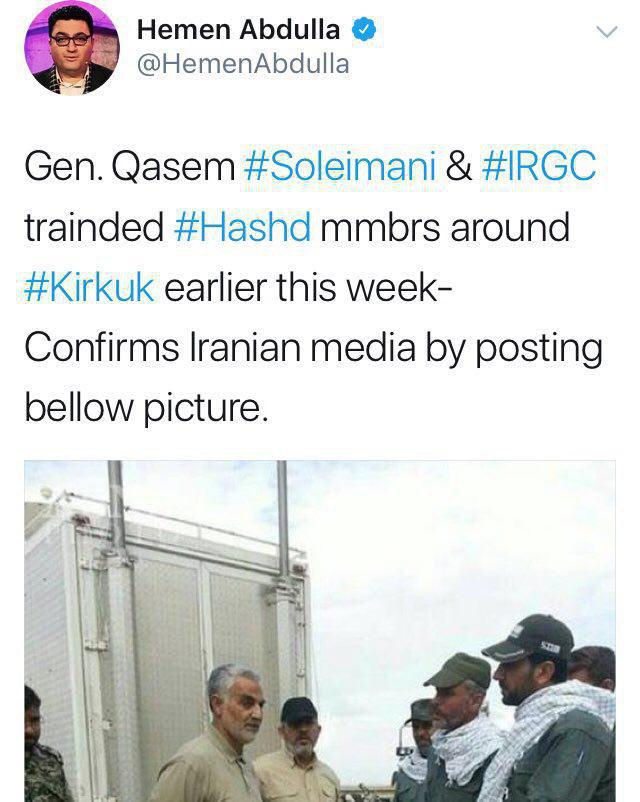 Summary: Operation of the Federal Government of Iraq in disputed areas with the Iraqi Kurdistan Region

Two days after the start of operations to regain the disputed areas between the federal government of Iraq and the Kurdistan regional government, the Iraqi forces managed to control over 10,000 square kilometers of disputed areas.