US Army is a terrorist organization. The Iran parliament passed it. Finish! 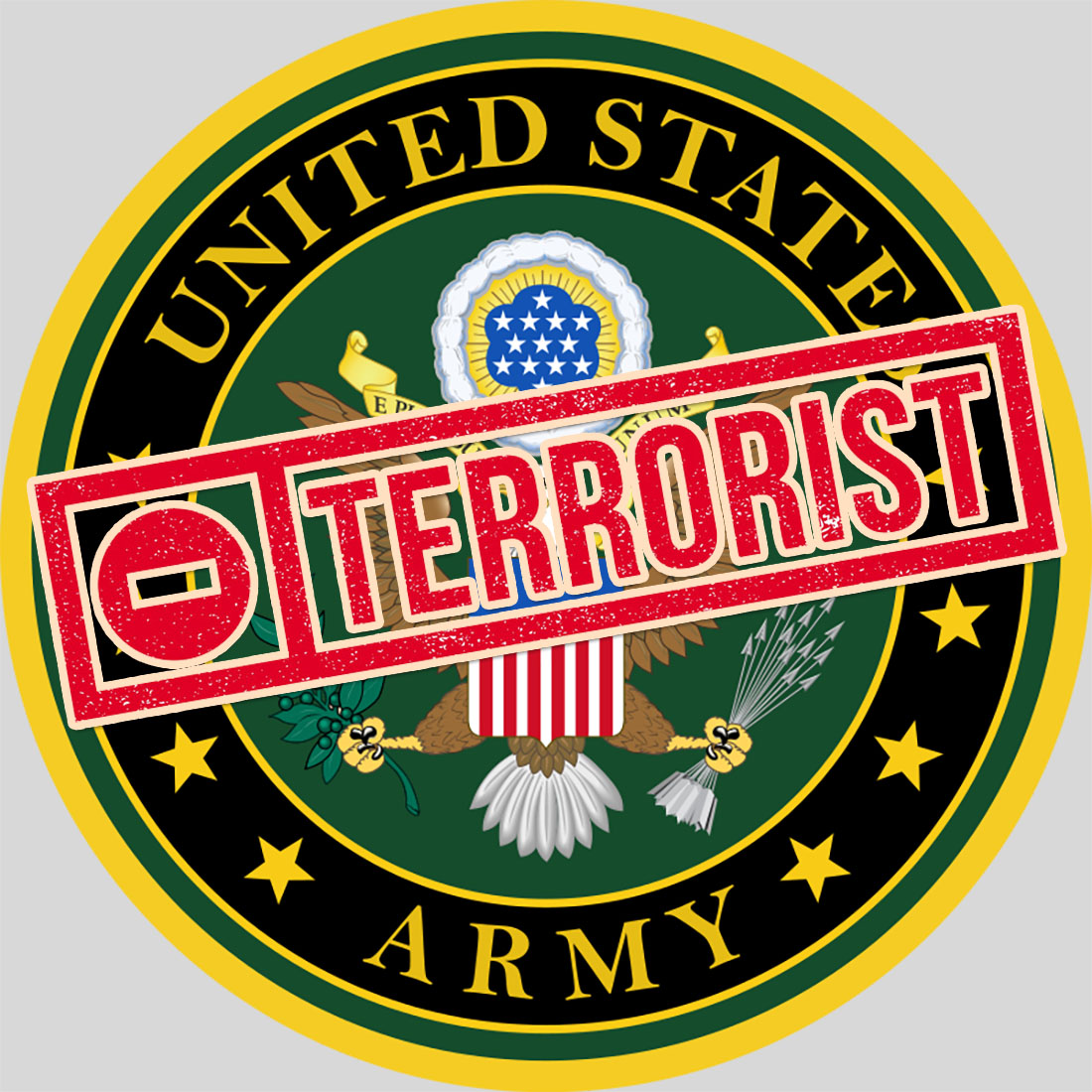 ISWNews Analysis Group: Iran designates all US forces as ‘terrorists’.

According to the bill, all personnel of defense ministry, companies and organizations related to them and commanders and those who participated in assassination of General Soleimani along with commander of American forces in middle east, east of Africa and central Asia (CENTCOM) are considered terrorist by Iran.

Any aid to these forces, including military, intelligence, financial, technical, service or logistical, will be considered as cooperation in a terrorist act.

Since they are designated as terrorists, the Iranian Armed Forces can pursue and fight American terrorists anywhere in the region according to law.

Share it:
Iran ISWNews US US Army is a terrorist organization US terrorist army