Assassinating commander of Islamic Party of Afghanistan by USA 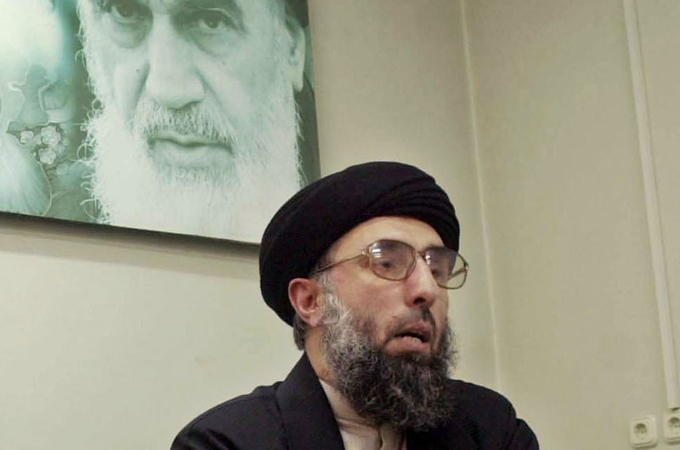 ISWNews Analysis Group: Ghulam Rabbani a commander of Islamic party of Afghanistan was assassinated with his family due to an airstrike by USA in Qunduz province.

According to local sources, a car carrying five persons (Ghulam Rabbani and his family) was going to a ceremony from Dashte Archi district to Imam Saheb district which was targeted by USA.
At the moment people of Dashte Archi are protesting in front of the government buildings.

Islamic party is one of old and main Afghan party led by Gulbuddin Hekmatyar which formed a coalition with Ashraf Ghani in recent years.
Gulbuddin Hekmatyar participated in the recent election as candidate and after it started opposing and criticizing Ashraf Ghani. Although he was under support of Iran during Soviet occupation, but has anti Iran stances now and calls Iran supporter of ISIS!

Do you face USA the same way you confronted USSR or there are other interests, Mr Gulbuddin Hekmatyar?