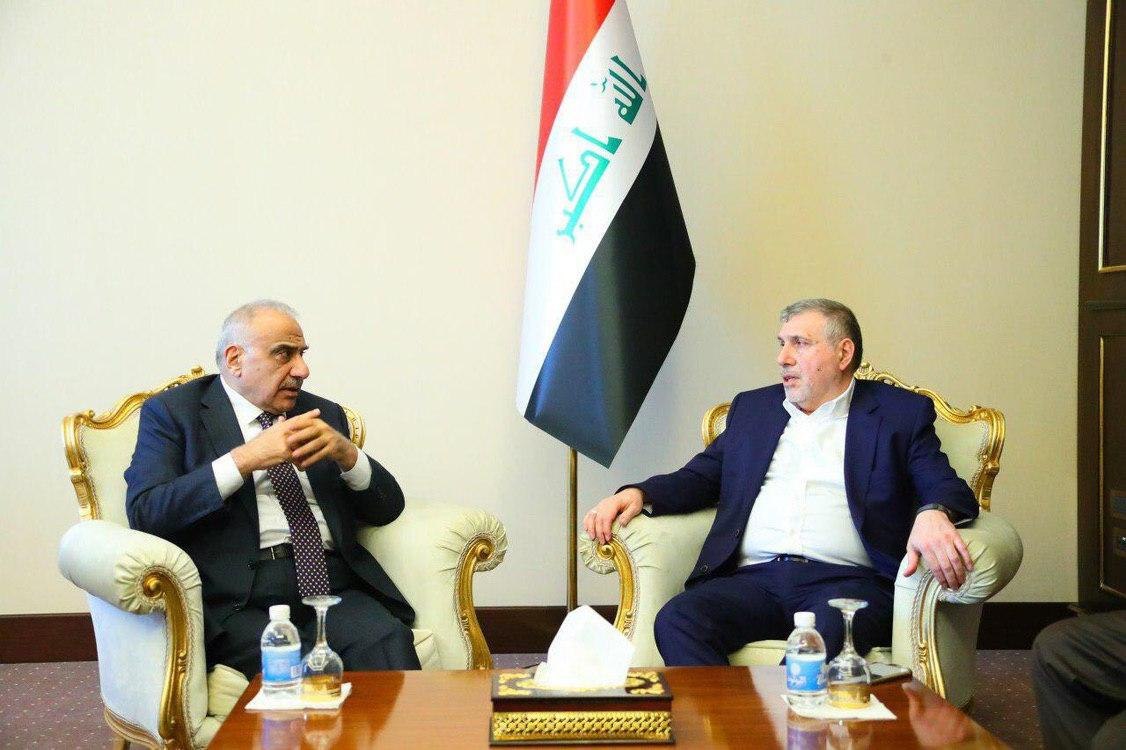 1. Adil Abdul-Mahdi and Mohamed al-Halbousi in meeting with Mohammed Tawfiq Allawi supported him as PM.

2. Mohammed Tawfiq Allawi:
– I defend Iraq against foreign intervention and won’t let Iraq to turn into battlefield for foreign powers.
– I stress on creating new jobs, fighting corruption and abolishing economic committee. I will give reports of the government performance periodically.
– Weapon is limited to the government and innocent prisoners will be freed, the negotiations are open to protestors.
– I will form a extra-partisan cabinet.
– The early election will be held under survey of commission and UN.

4. Foreign Policy:
Washington is worried that Hashad Sha’abi reaches the technology of F-16 fighters in Balad airbase.
A squadron of 34 F-16s are in Balad airbase and its security is on Iraqi army but before it was done by American Lockheed Martin.
The personnel of the company left Iraq after recent missile attacks.