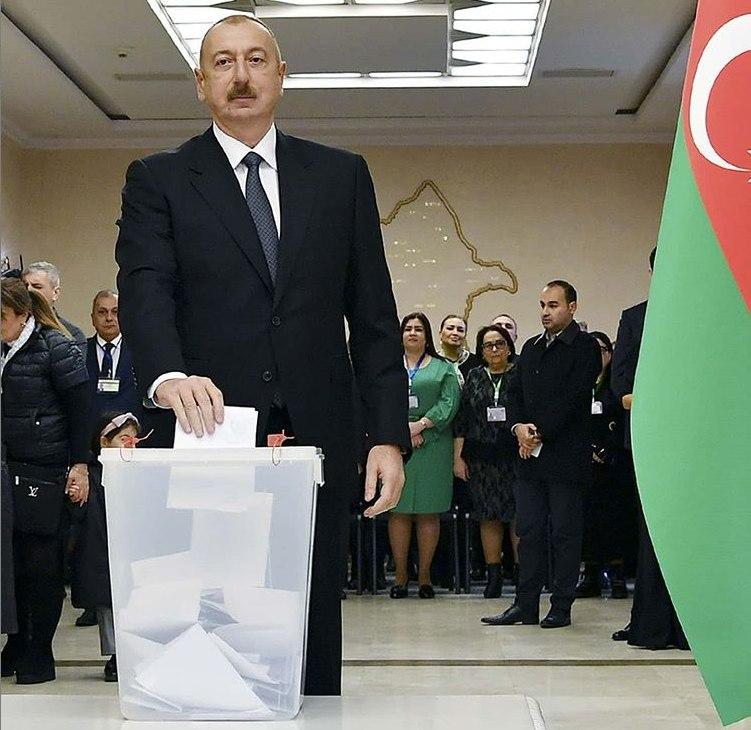 As was been expected, most of candidates close to the ruling party have been announced as winners of election.

Aref Hajili the leader of Musavat (equality) party emphasizing on the published images about cheating in the counting of the votes in some of voting centers, and with showing some of vote sheets to journalists, announced that the results were predetermined.
None of the party’s 60 candidates are named among the winners.

The Alternative Republican party is objecting to the results of election,too. Ali Karimli the leader of Azerbaijan People Front that had boycotted the elections before this, has called for a public demonstration.

Ilham Aliyev president of this country in response to these controversy, announced: The election has been held in a democratic way and if people have any protest about it, will raise their voice.