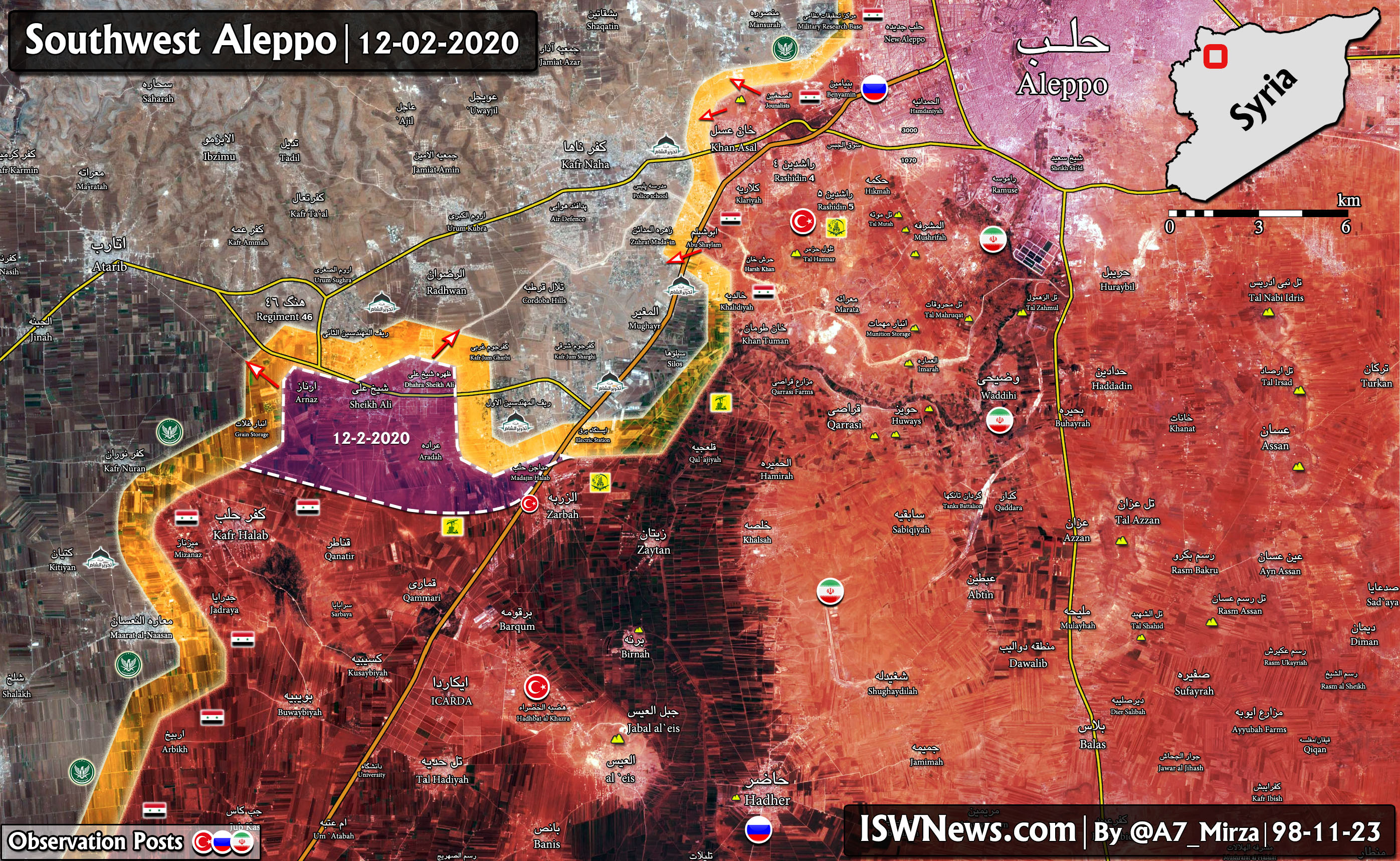 ISWNews Analysis Group: Despite Erdogan’s threats, the Syrian army and Resistance forces are advancing with all of their power against the positions of terrorists in the northwest of Syria.

Therefore, today new regions and villages in the southwest of Aleppo such as Sheikh Ali, Zahrat Sheikh Ali, Arnaz, Aradah, Arbikh, Abu Shulaim and Tal Al Hindasah were liberated from terrorist occupation.
Now, the positions of terrorists in Orum Al Kubra and Soghra, Reef Al Muhandesin 1 and 2 are under heavy artillery fire by the Syrian army. 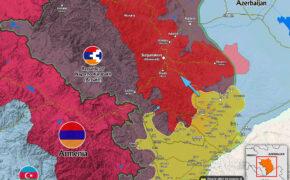 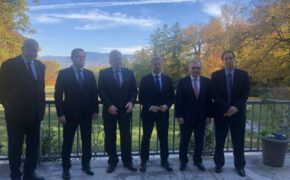 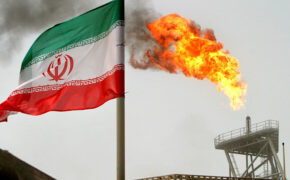