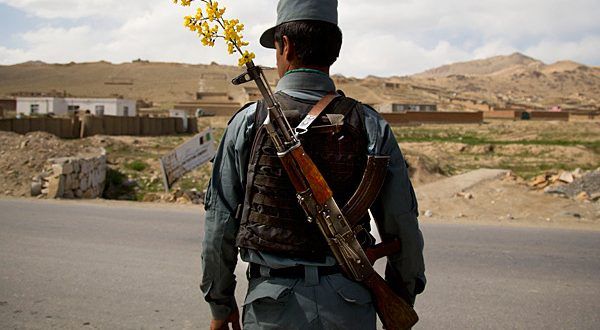 Qandahar:
Due to a mine explosion in Panjwaei district, one soldier died, two injured.

Parwan:
Rocket attack to US base in Bagram. Some sources accuse ISIS and some others Taliban.

Defense minister of Ashraf Ghani administration:
Since the violence did not stopped, we resume operation against Taliban. To fight Corona virus, we offered ceasefire to Taliban.