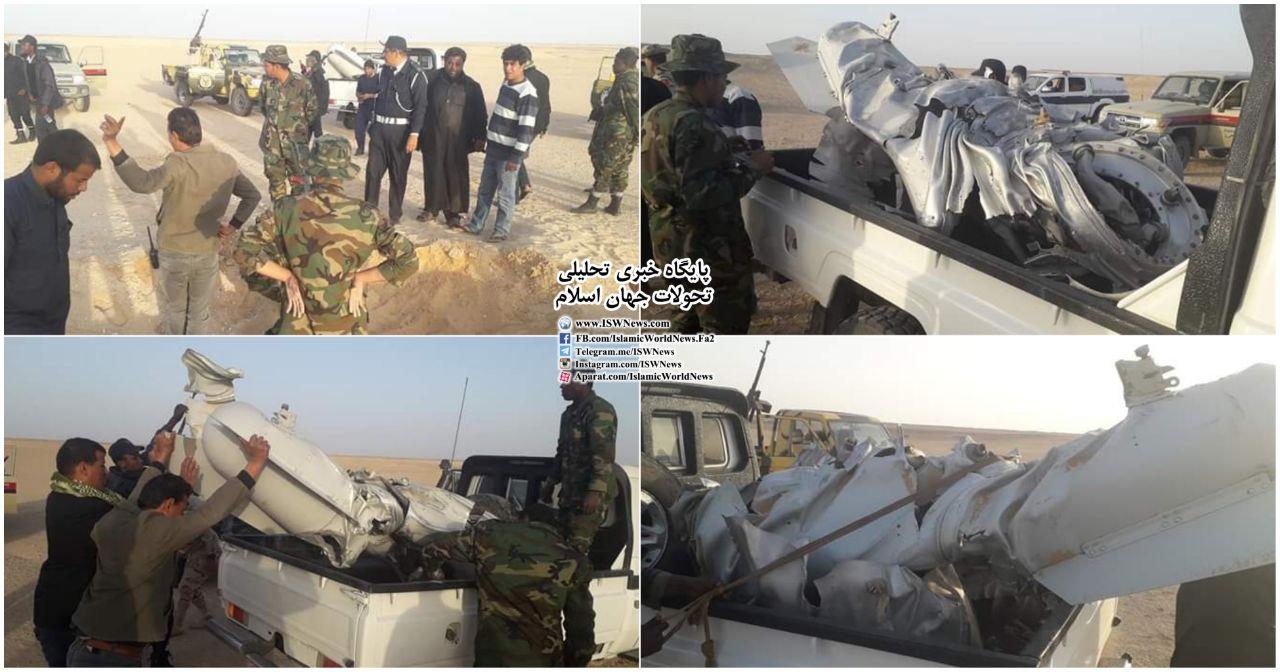 The model and manufacturing country are unknown but some source say it belongs to Turkish army or GNA forces.

Following the battle in Tripoli, LNA claim that four Turkish soldiers and one Syrian killed in Ain Zara front but Turkish media have not confirmed it yet.