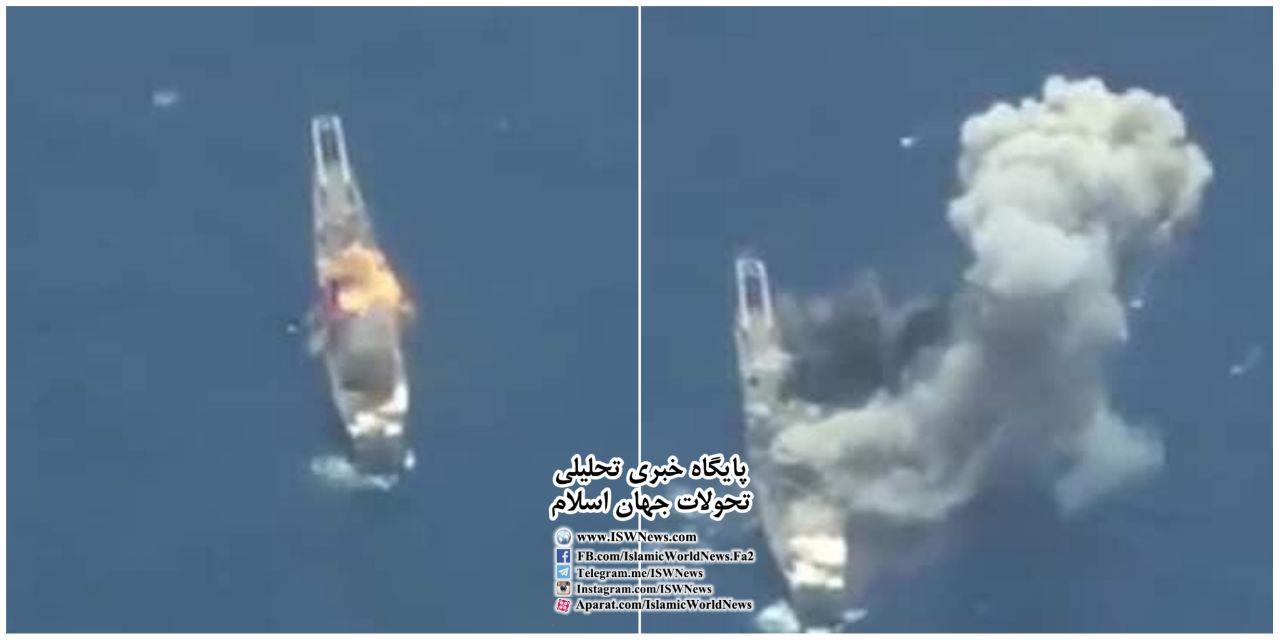 The images belong to a joint American Japanese drill in 2018, east of Asia, therefore the news of drone attack to Turkish ship does not have any evidence.
LNA led by general Haftar has not answered GNA operation in northwest of Libya seriously yet.