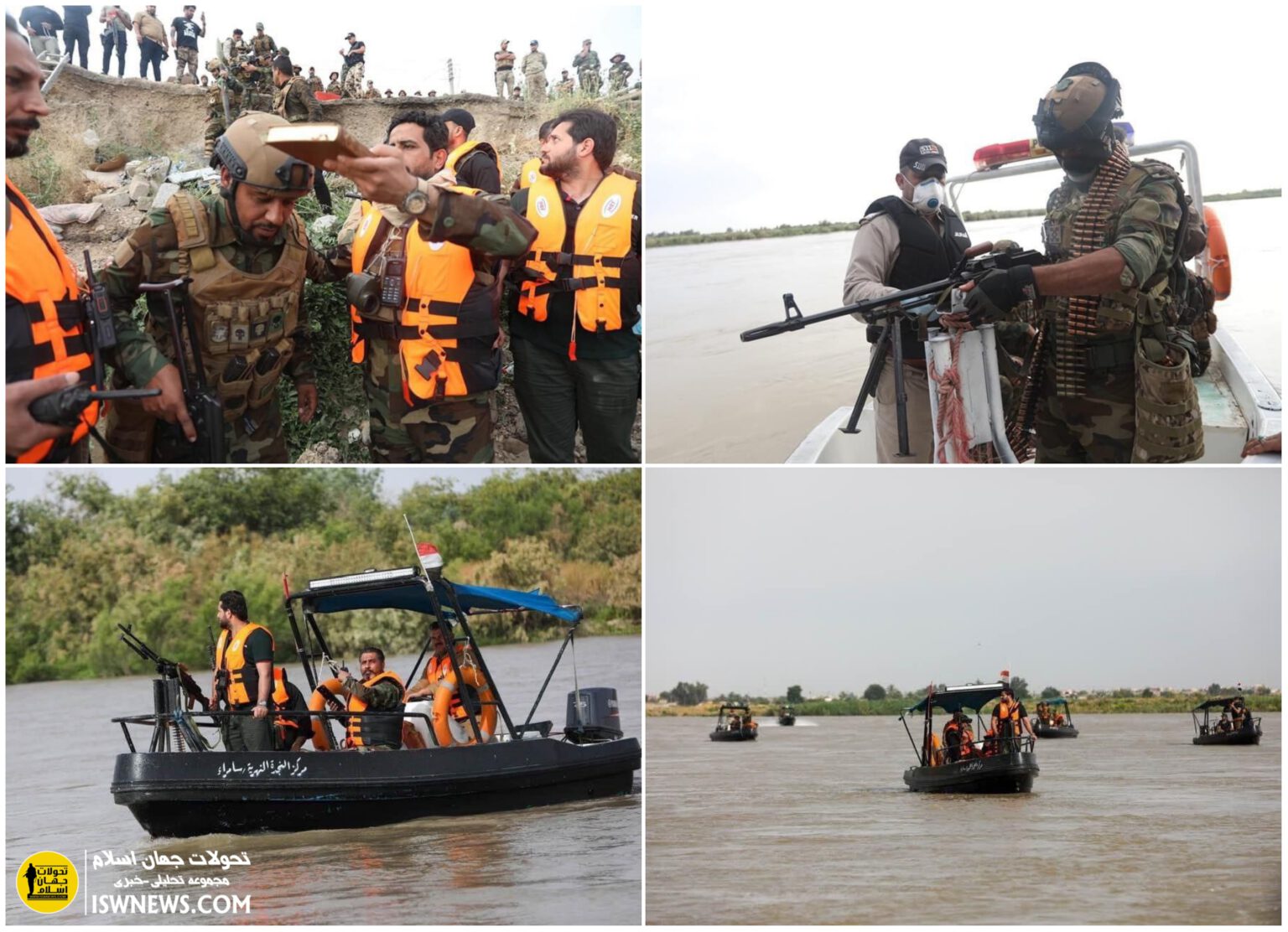 1. The ISIS attack in the Jurf al-Nasr region in the north of Babel province, was repelled by Hashad al-Shaabi.

2. Two ISIS members were killed by Hashd al-Shaabi snipers in the Ain Layla region in the al-Azim area (located in northeast of Diyala province).

3. The ISIS members attack and infiltration in the Biji600 region, was failed by Iraqi forces.

4. During the operation in the Salah al-Din province, the Iraqi forces started the clearing and inspecting of the Tigris River and its surrounding regions.

5. Restarting the protests in the Baghdad, Basrah, Najaf and other provinces. Clashes in Basrah and several other places, have been aggressive.