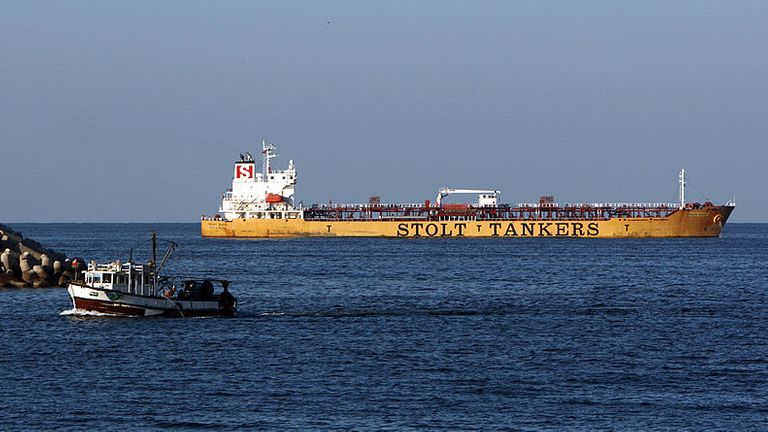 ISWNews Analysis Group: Armed pirates attacked a British-flagged chemical tanker in the Gulf of Aden on Sunday but were repulsed.

Following the recent attack on the British tanker “Stolt Apal” in the Yemeni southern coasts, the British company announced that this tanker was carrying chemicals and on Sunday, has been attacked by two boats with six armed passengers in the Aden gulf (75 miles of the Yemeni coasts).

After several warning shooting by oil tanker and being destroyed one of the attacker boats, the pirates have left the place.

This tanker has requested help from the international coalition and has continued its way, after slight damages.