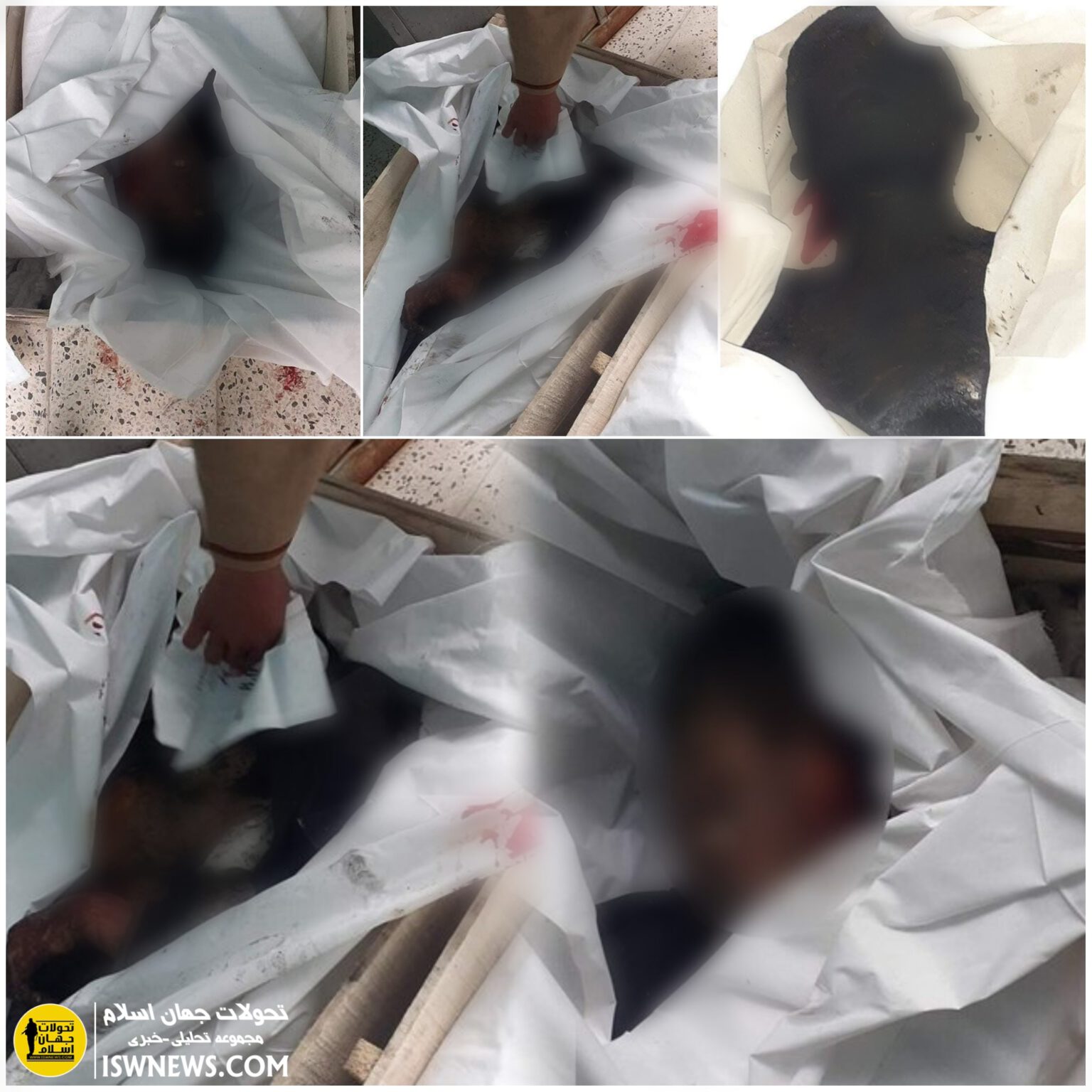 1. Ghazni:
– Due to a brutal crime five people in Dare Qiyaq district of Jaghtu were murdered and set ablaze. Local sources accuse Taliban. The photo shows this crime.
– Due to explosion of a car near national security HQ in Ghazni seven died and more than 40 injured. Taliban took responsibility.

2. Afghanistan national security council:
From 29 February so far, Taliban launched more than 3,800 terrorist attacks in different points of Afghanistan, which is significantly higher than last year.