US withdrawal from Afghan bases 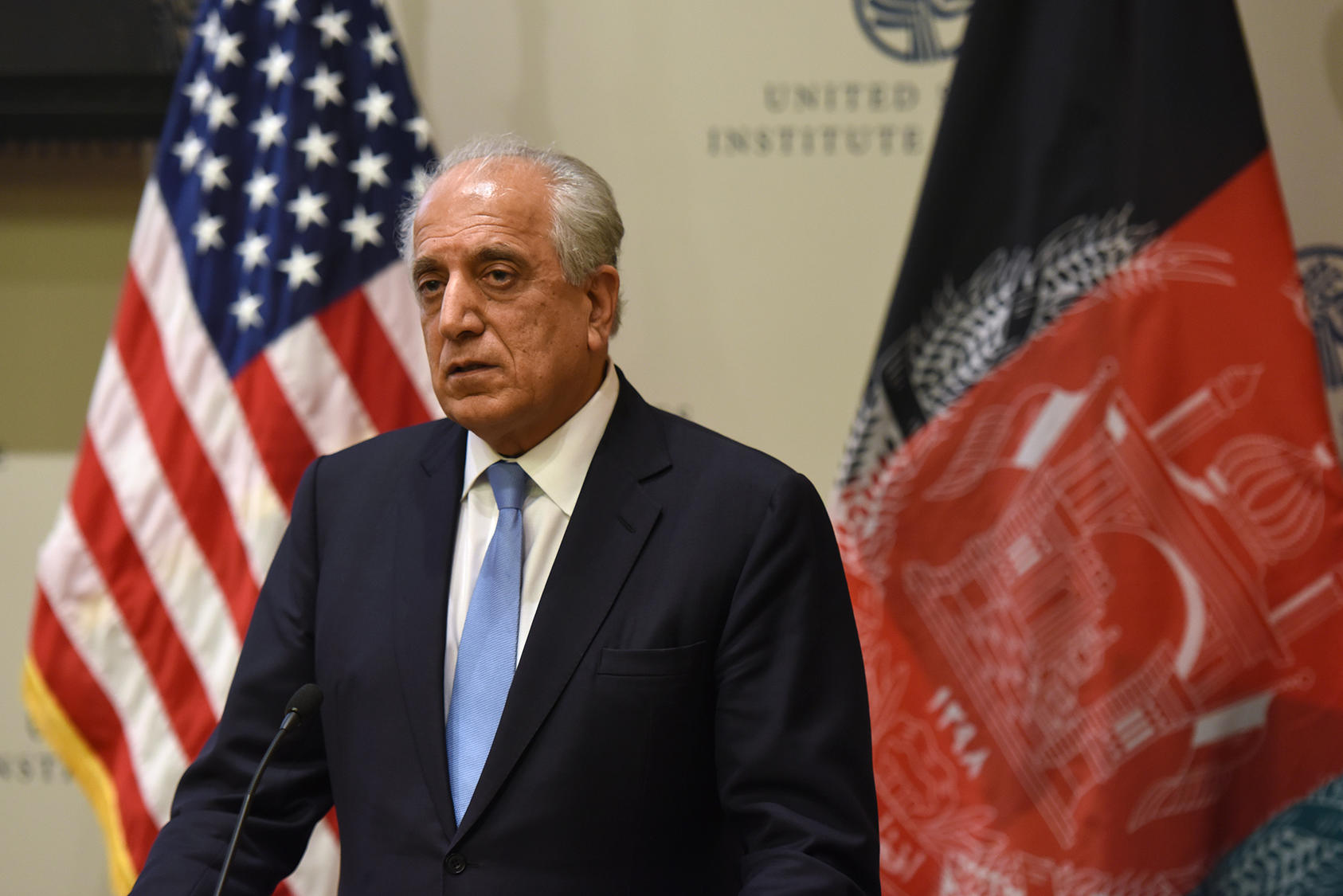 ISWNews Analysis Group: Zalmay Khalilzad, the US special envoy in Afghanistan affairs and in charge of negotiations with the Taliban, confirmed the US withdrawal from the five military bases in Afghanistan.

Khalilzad has considered this withdrawal in the line of US-Taliban agreement that according it, 135 days after the signing of US-Taliban peace agreement, US terrorist soldiers should reduce their forces in Afghanistan.

He said, regarding to this news: “The US has tried hard for fulfilling its obligations in the first phase of agreement, and in this path, the number of American troops in Afghanistan have been reduced and have exited of 5 military bases.”
Also, Khalilzad invited the Taliban to reduce the violences, for advancement of peace negotiations with the Afghan government.

So, for fulfilling the agreement with Taliban, the US has reduced so far the number of its troop in Afghanistan to about 8,600 persons and has exited from five bases in the four provinces of Helmand, Urozgan, Paktika and Laghman.