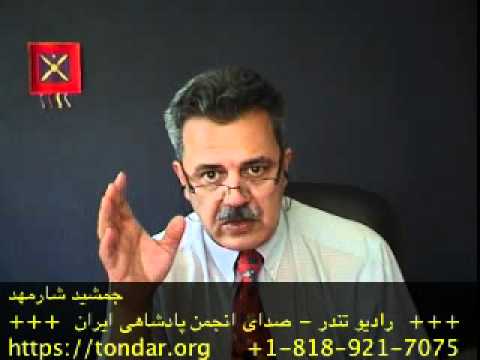 ISWNews Analysis Group: Iran’s Ministry of Intelligence announced the arrest of Jamshid Sharmahd, the leader of the terrorist group “Kingdom Assembly of Iran”.

This person and his association are responsible of carrying out various terrorist operations, including bombings and assassinations inside Iran.

The group claimed responsibility for the 2008 Shiraz explosion at the Hosseynieh Seyed al-Shohada. At least 14 people, including children, were martyred and 215 others were injured in the bombing.

Iran officials stated that its security forces foiled several terrorist plot by Kingdom Assembly of Iran (or Tondar group) over the last few years. The group supposedly plotted to blow up the Sivand dam in Shiraz, detonate cyanide bombs at the Tehran book exhibition and bomb the general ceremonies at late Imam Khomeini’s shrine.

Citing data obtained from the defendants in the case, the Ministry of Intelligence said in a statement: “US agents had determined that the main mission of the group was to create panic among the people of Iranian cities. Terrorist attacks on the Russian consulate in Gilan and explosions on oil pipelines in the south of the country have also been among the group’s targets. For this reason, American centers for this network had prepared diving training programs to identify oil pipelines in the Persian Gulf.
The tools and equipment discovered from this group include: maps, videos, photos and sketches of important and sensitive places and centers of different cities to carry out terrorist operations. A large number of explosive weapons and detonators, 8 kg of cyanide that can be converted into destructive and deadly gas, as well as a number of chemical gas masks.”