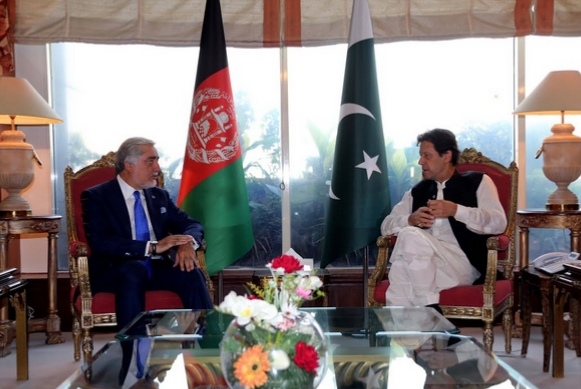 Latest news from the Afghanistan fronts

1- Abdullah Abdullah traveled to Pakistan to meet with Pakistani officials.

2- The United States sent 700 troops to Afghanistan on a nine-month mission to replace its forces. (Under US-Taliban agreement, all US troops must leave Afghanistan by May 2021.)

3- Uruzgan:
Local authorities in Uruzgan reported the displacement and migration of thousands of residents of the province to Daikundi and Shiran areas, following the intensification of Taliban attacks.
The Taliban have recently increased their attacks on Dehrawad and Gizab.

4- Ghazni:
– One of the commanders of the local forces in Qarabagh district was martyred by the Taliban on the Kabul-Ghazni road.
– Three civilians were killed when a rocket fired by the Taliban hit a residential area in Ghazni city.

5- According to local Afghan sources, 50 Taliban prisoners that were released lately, have been killed after returning to the battlefield.

6- Faryab:
Three government forces were killed during Taliban attacks on security checkpoints in the district of Maimana and Shirin Tagab.