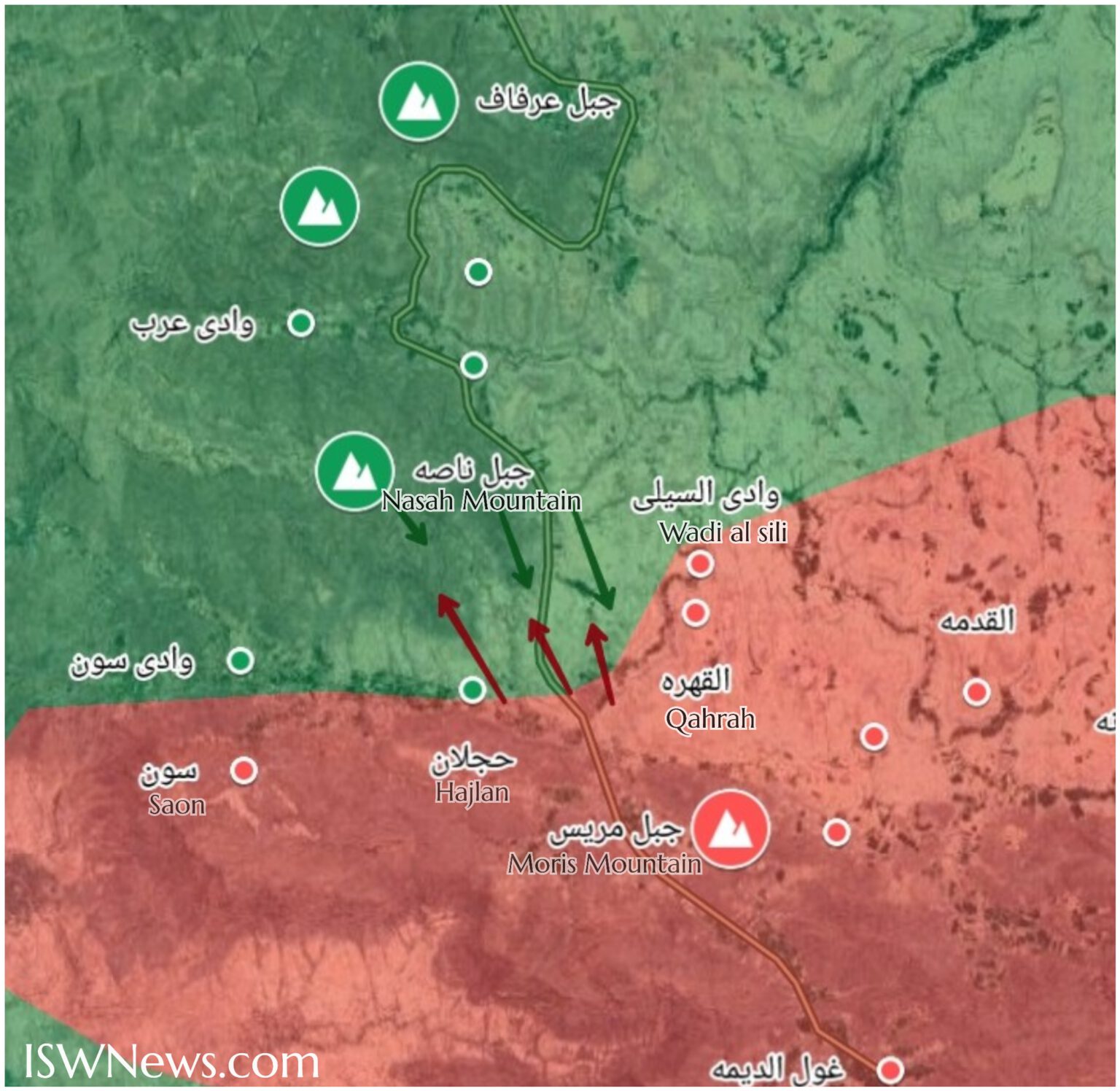 Latest news from the Yemen’s front

1- Hasan Irloo entered Sanaa as Iran’s ambassador in Yemen. It is said his flight to Sanaa was coordinated by UN.

2- Dhale
– Saudi coalition vast operation was repelled by Ansar Allah in Moris front. Media of the coalition claimed the reason of failure was poor coordination between Saudi coalition and Southern forces.
– According to these media, Saudi coalition suffered by 15 killed, 45 injured and 12 captured.