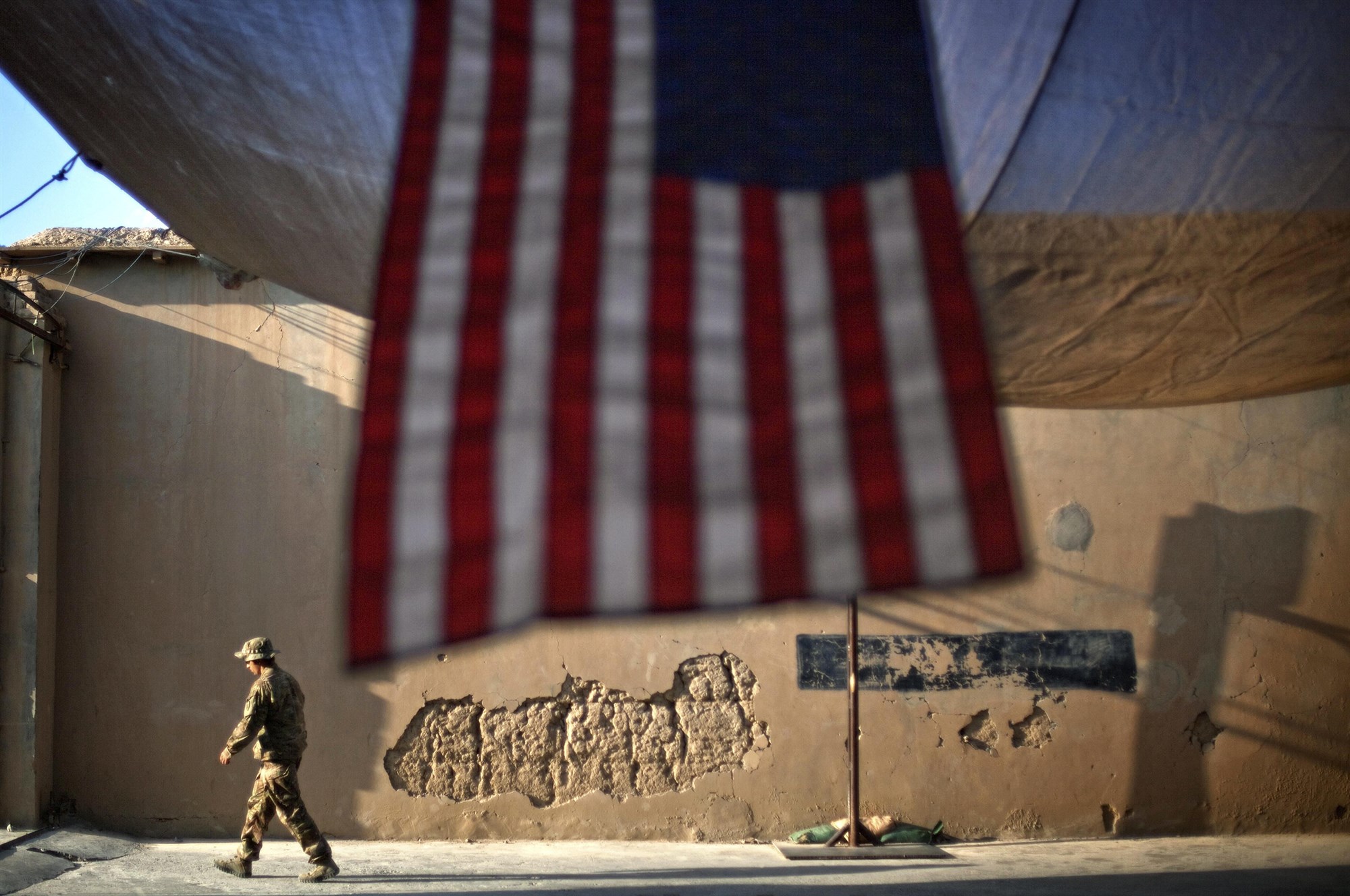 Gen. Kenneth McKenzie: At Trump’s behest, only 2,500 US troops will remain in Iraq.

– Some sources report the return of the Kurdistan Democratic Party to Kirkuk with the consent of Iraqi Prime Minister Mustafa al-Kadhimi.
Barzani’s party was forced to flee the area after the return of Iraqi joint forces to Kirkuk in 2017. It seems that part of the agreement reached between Mustafa Kazemi and this party on Sinjar is their return to Kirkuk.

– Massoud Barzani met with a high-level delegation of the British government in Erbil.

– Gen. Kenneth McKenzie, Commander of the US Terrorist forces in the region (CENTCOM): At Trump’s behest, only 2,500 US troops will remain in Iraq. The Iraqi government now wants US and allied forces to remain in the country.

– Some sources report the arrival of two brigades of federal police forces in Sinjar and their deployment in the border areas with Syria. According to sources, the number of these forces is 2500 people.

– 16 ISIS terrorists killed in Iraqi Counter-Terrorism Unit operation in Kirkuk. According to the spokesman for the Commander-in-Chief of the Iraqi Armed Forces, a number of weapons, passports and domestic and foreign currency were seized during the operation.

– The Security and Defense Committee of the Iraqi Parliament emphasized that it will pressure the government to send the results of the investigation of the assassination of the martyrs Abu Mahdi Al-Mohandes and Haj Qasim Soleimani.

– The border crossing between Iraq and Saudi Arabia was reopened after 30 years.