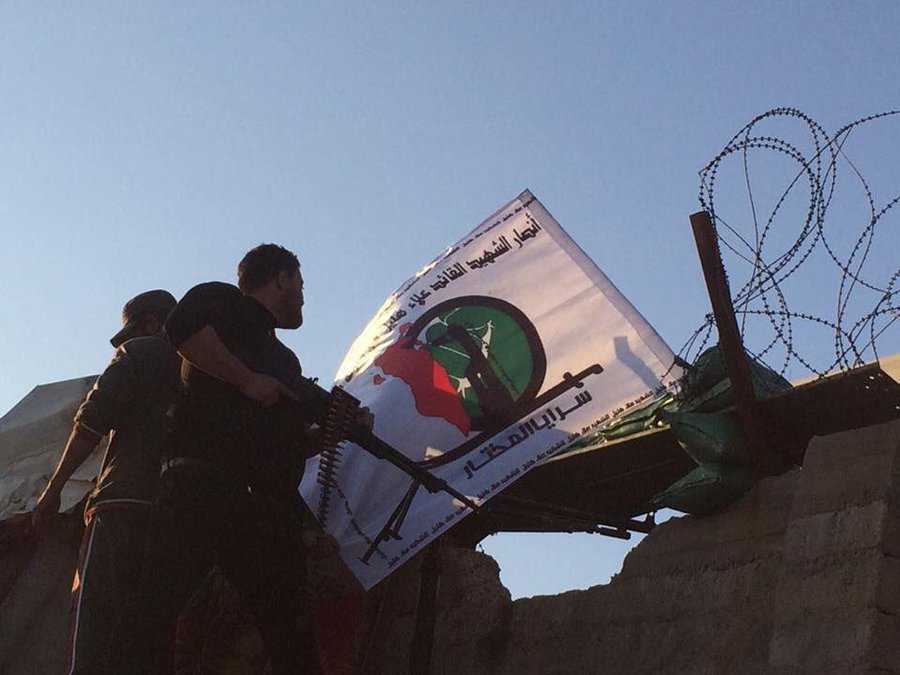 USA has put the NGO in terrorist list before and now any property of the NGO will be blocked and cannot do any economic activities with American systems.

Mike Pompeo, US secretary of state, announcing the sanctions on Saraya al-Mukhtar, called them a threat against security and policies of USA and accused them to be behind attack to American personnel in Bahrain.
US department of state.

Mike Pompeo: “Today’s designation of Saraya al-Mukhtar sends a strong message to the Iranian regime that we will not allow its terrorist proxies to threaten the people of Bahrain and the U.S. personnel stationed there.”

NGO Saraya al-Mukhtar is a popular group anti-government in Bahrain which started in 2011 and announced their mission to create balance and deterrence, transitioning the power to people through resistance and preparation for appearance of Imam Mahdi.

Bahrain island is HQ of fifth fleet of US Navy whose mission is to protect US interests in Persian Gulf, Oman Sea, Red Sea, Gulf of Aden and parts of Indian Ocean.