Pakistan: ISIS killed 11 civilians in southwest of the country + Images 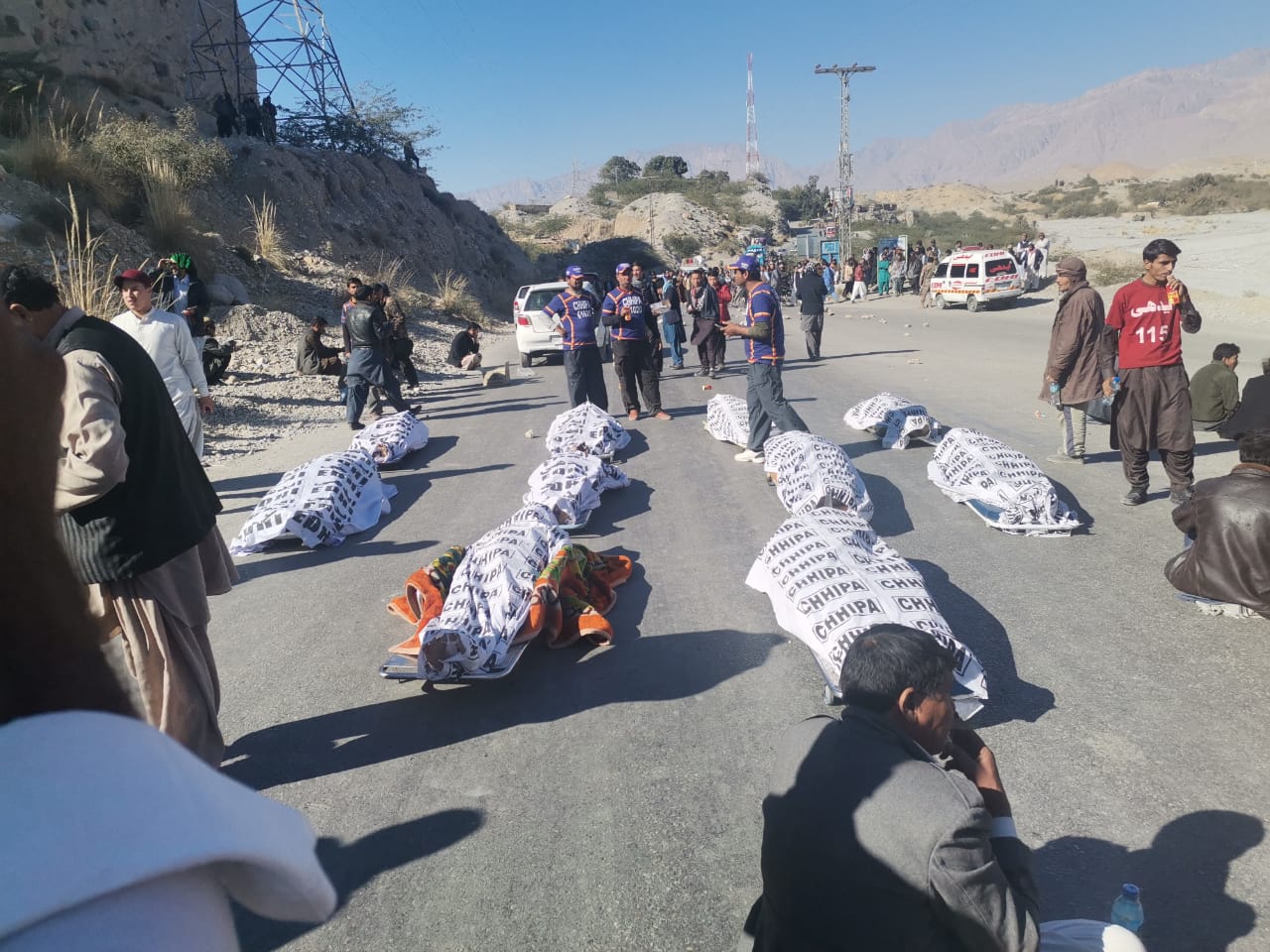 ISWNews Analysis Group: ISIS operatives abducted 11 mine workers in the Bolan region of southwestern Pakistan, and brutally killed them.

According to Pakistani sources, the victims of the crime were Hazaras working in Pakistani mines who were abducted by ISIS operatives and then killed.

The ISIS terrorist group claimed responsibility for the crime in a statement.

Following the incident, Pakistani Prime Minister Imran Khan condemned the crime in a message and called on the security services to use all their capacities to identify and arrest the perpetrators of this terrorist act.