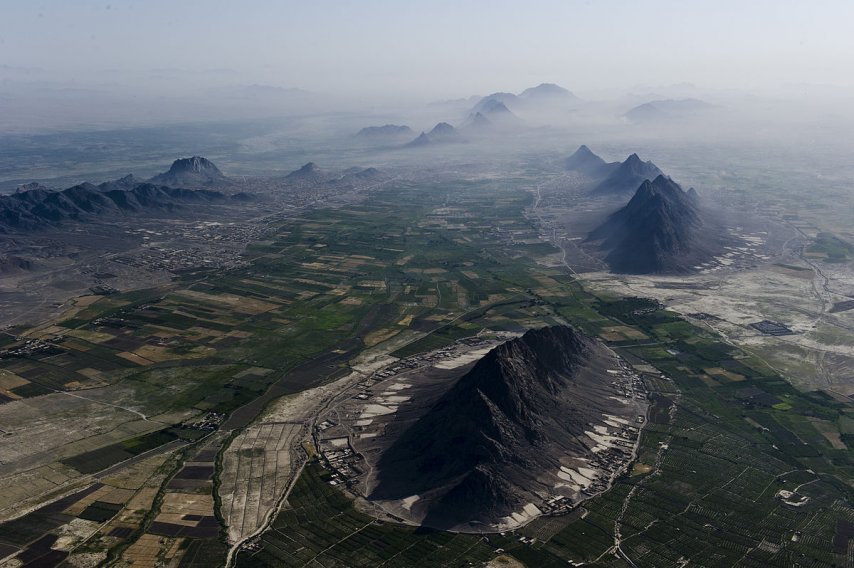 1- Qandahar:
Clashes between Taliban and the Afghan army continued in the Jazah and Shuyun areas on the northern areas of Arghandab district to Zharey. According to Afghan Defense Ministry officials, 38 Taliban fighters were killed in the clashes.

2- Helmand:
Heavy explosion were reported north of Lashkar Gah area. The blast is said to have been caused by a coalition drone attack on a Taliban car bomb in the Nahr-e-Siraj area.

3- Uruzgan:
The Taliban’s attack on checkpoints controlled by security forces in Dehrawud district was repulsed with 8 Taliban casualties.

5- Nangarhar:
13 Taliban members were killed due to Afghan Army airstrikes in the Batikut area, including a field commander who was recently released from a government prison.

6- Farah:
According to Afghan Defense Ministry officials, seven Taliban members were killed during clashes between the army and the Taliban in the district of Bala Buluk.

7- Taliban warned the US about airstrikes on their positions in Nangarhar and Helmand provinces, calling them contrary to the terms of the peace agreement.