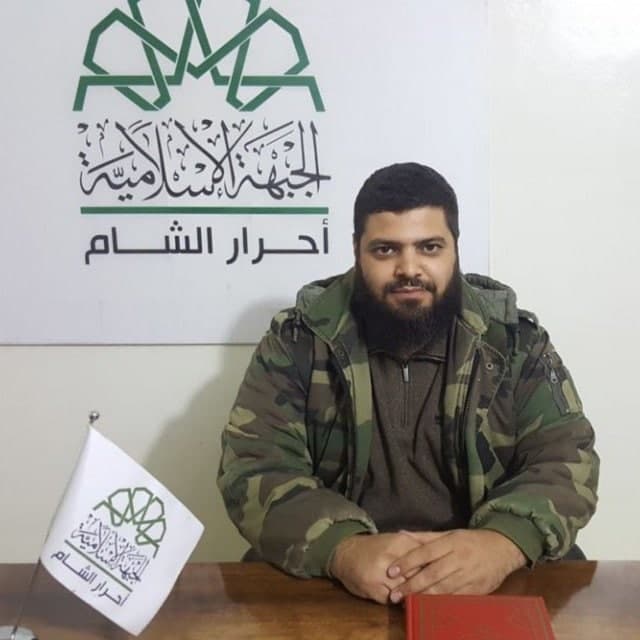 Amer al-Sheikh was born in 1985 in Damascus. He was arrested in 2004 by security forces prior to Syria crisis and sentenced to seven years. He met the leaders and founders of this terrorist group in the prison. After release he joined the opposition front and after armed conflicts started he founded brigades of Ahrar al-Sham which were active in Damascus and surrounding.

He was in charge of the Daraa section. After the liberation of Ghouta and Daraa by the Syrian army and the transfer of terrorists from the outskirts of Damascus to northern Syria, he commanded part of the Turkish Army’s Olive Branch operation in the Afrin region.