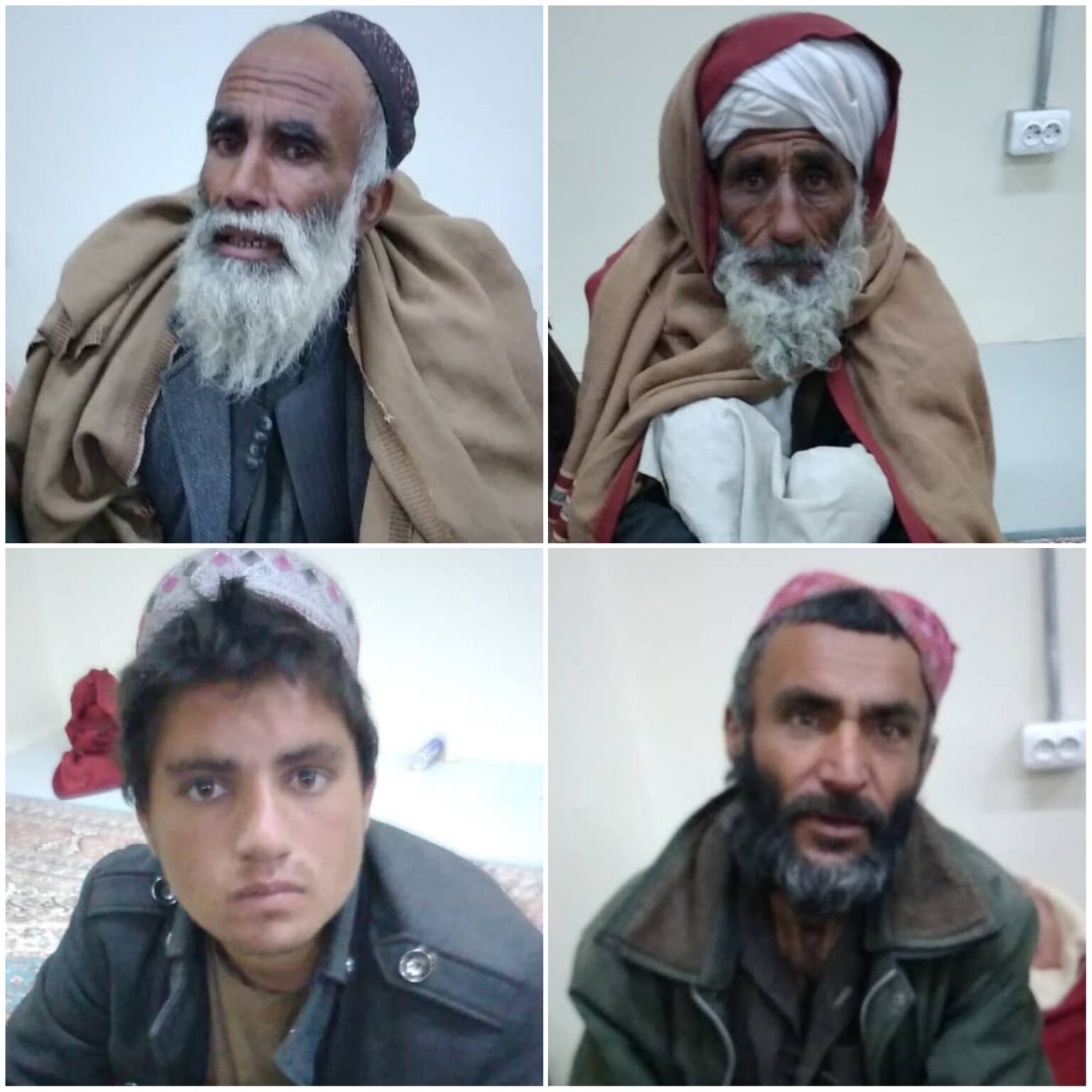 1- Qandahar:
As a result of clashes between the Army and the Taliban in the districts of Panjwai, Maiwand and Zharey, 46 Taliban fighters were killed and 13 others were wounded.

3- Badakhshan:
Taliban captured the villages of Deh Magas, Deh Bala, Deh Paein, Berlas, Khayan, Tajik and Chenga in Argo district.
A popular mobilization commander was martyred and several others were injured during the clashes.

4- Uruzgan:
– During the clashes between the Army and the Taliban in Gizab district, 7 Taliban members were killed and 7 others were wounded. Also during the operation, 12 roadside bombs planted by the Taliban were discovered and defused.
– One child was martyred and another was wounded during a Taliban rocket attack on Gizab district.

5- Nangarhar:
11 Taliban fighters were killed in clashes between the Army and Taliban in the town of Momand Dara.

6- Herat:
Six members of the security forces were injured in a terrorist attack near a security checkpoint in the Pol-e Malan area of ​​Anjil district.

7- Kabul:
A civilian was killed and two others were injured by a landmine blast in the Kabul PD6.

8- Nimruz:
Six members of the security forces were killed and three others were wounded in a Taliban attack on a police station in the district of Khashroud.