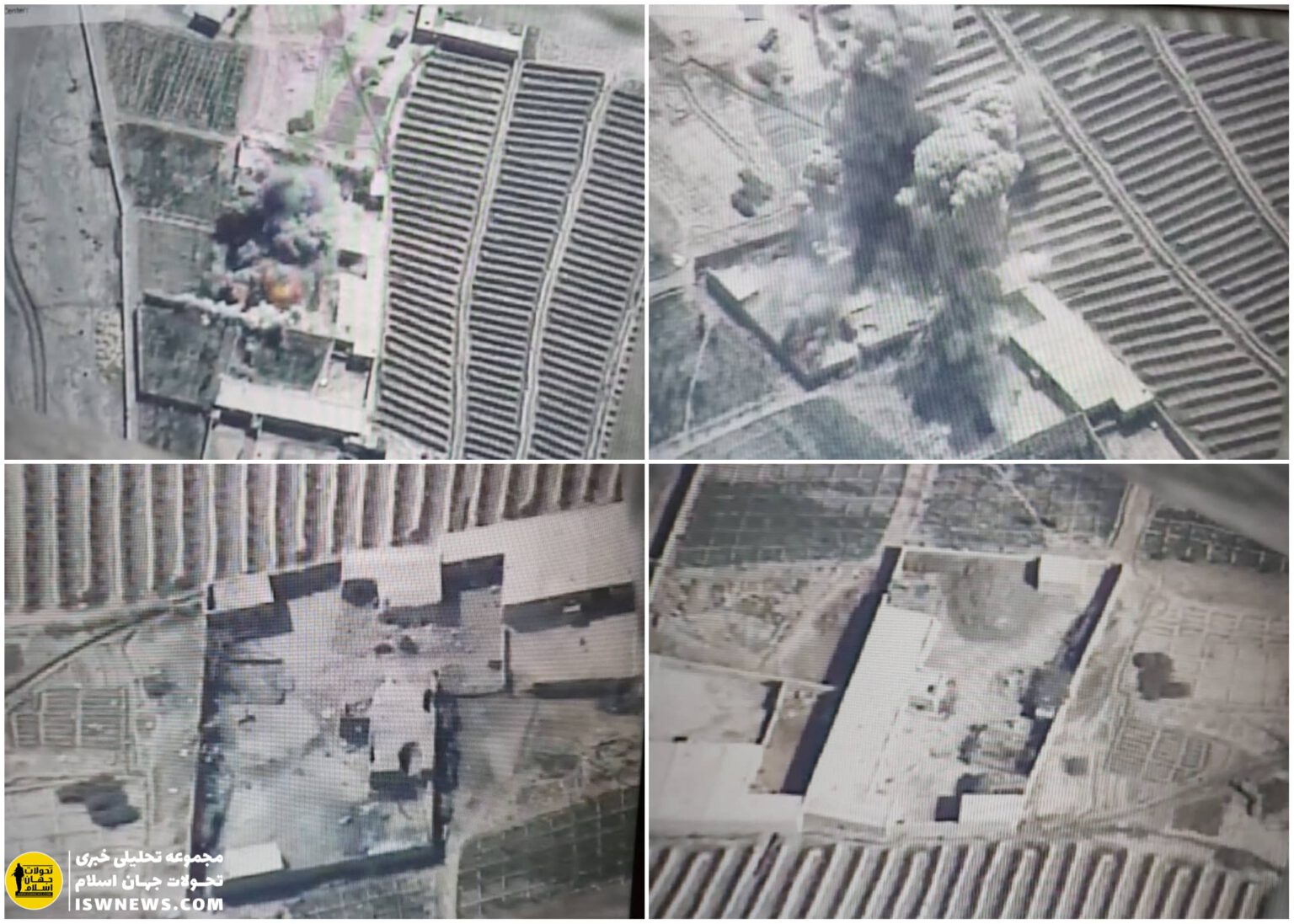 2- Kandahar:
– Army airstrike targeted a gathering of Taliban forces in Nahre Saraj district.
– Army airstrikes Targeted the Taliban weapons depot in the district of Arghistan
– Army airstrikes Targeted positions of Taliban in Arghandab district. (Image)
– According to a statement from the Afghan Ministry of Defense, 22 Taliban members were killed and three others were wounded during army operations in Arghandab, Zharey, Miyanshin and Shah Wali Kot districts. A weapons depot and two Taliban military vehicles were also destroyed, and 17 mines and booby traps were discovered and defused.

3- Maydan Wardak:
Two members of the security forces were killed in a Taliban attack on security checkpoints on the outskirts of Maidanshahr.

4- Logar:
Nine members of the security forces were killed in a Taliban attack on a security checkpoint on the outskirts of Pol-e Alam.

5- Kapisa:
The Afghan Army Special Forces operation against Taliban positions in Najrab city resulted in the death of a number of Taliban members.

6- Farah:
Fire in the joint market of Iran and Afghanistan at the Abu Nasr border crossing.