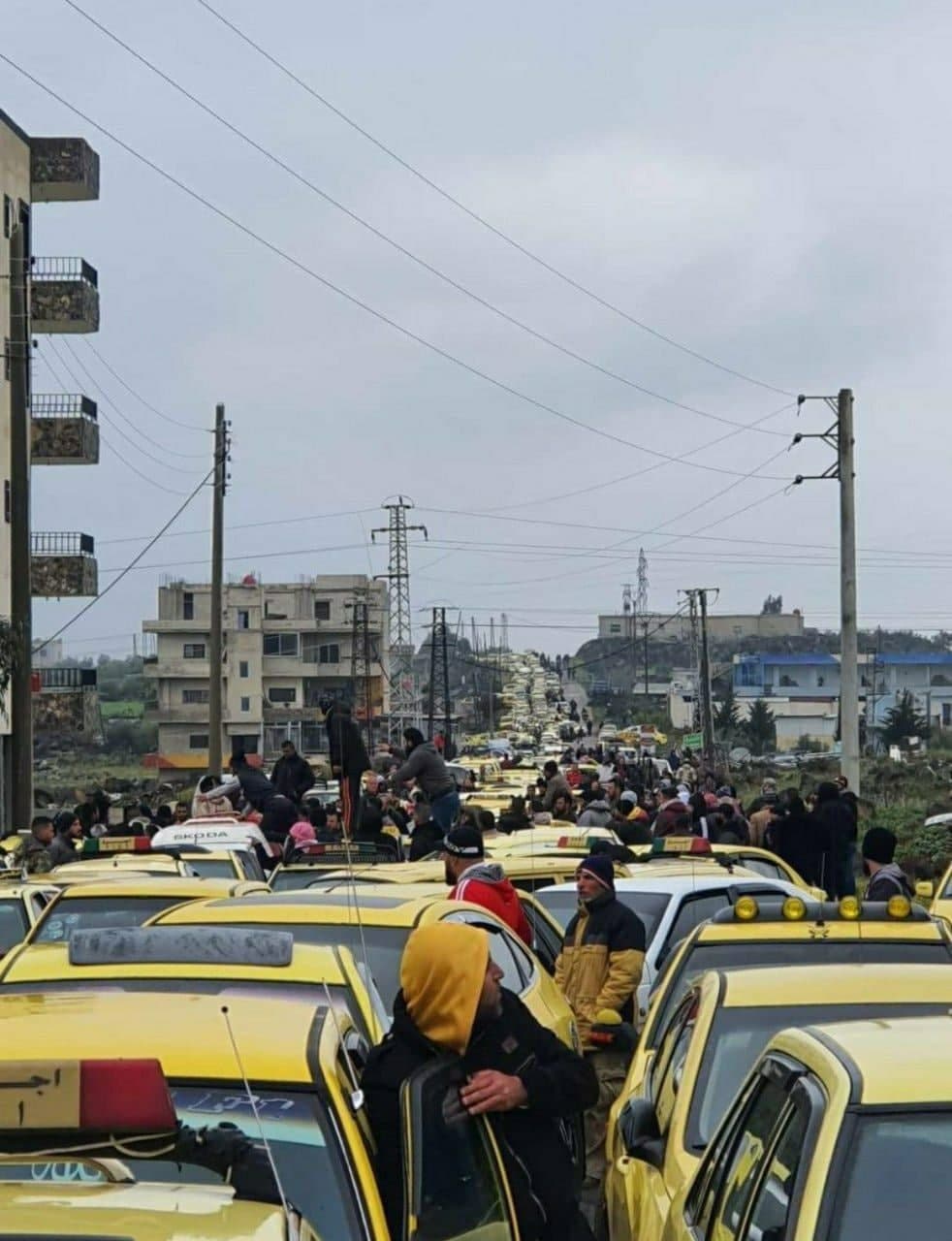 The Romina oil tanker turned off its automatic identification system (AIS) while sailing to Syria. According to some sources, the ship arrived in Baniyas port on Wednesday afternoon.
The Arman 114, formerly known as Adrian Darya 1, has been sanctioned by the United States for transporting oil to Syria. The last position of this ship has been announced before the Suez Canal.
No information is available on the location of the Visam 121 due to the automatic identification system being turned off.

Due to the blockade of the Suez Canal by a container ship called the Evergreen on March 23 and the closure of this canal, the transfer of oil from Iran to Syria was stopped and the fuel crisis in this country escalated again. Meanwhile, some gas stations in Syria were unable to provide services and were shut down. It also caused a crisis in the Syrian transportation system and the formation of long queues at the country’s gas stations.

Syria’s oil production before the crisis and armed conflict was 350,000 barrels per day, which has decreased to 25,000 barrels per day due to the war and due to widespread insecurity and the occupation of oil-rich areas by terrorists and SDF militants. Currently, the largest sources of oil extraction in Syria are controlled by the Syrian Democratic Forces (SDF) with the support of the US coalition.

Now, with the purchase of this oil shipment from Iran, it is expected that after the arrival of these ships to Syria, the problem created in the transportation system of this country will be solved for a few weeks. This is while the US and Turkish-backed militants steal more than 100,000 barrels of Syrian oil a day and sell it at below market prices!

It is worth mentioning that due to the unjust US sanctions against Syria, various crises have occurred in this country at different times, and due to the lack of fuel, the people of this country are facing many difficulties to meet their basic needs.

The Islamic Republic of Iran, in spite of US sanctions against the Syrian oil industry, has repeatedly rushed to the aid of the Syrian people by sending oil tankers and oil shipments and has brought it out of the crisis by selling oil to this country.