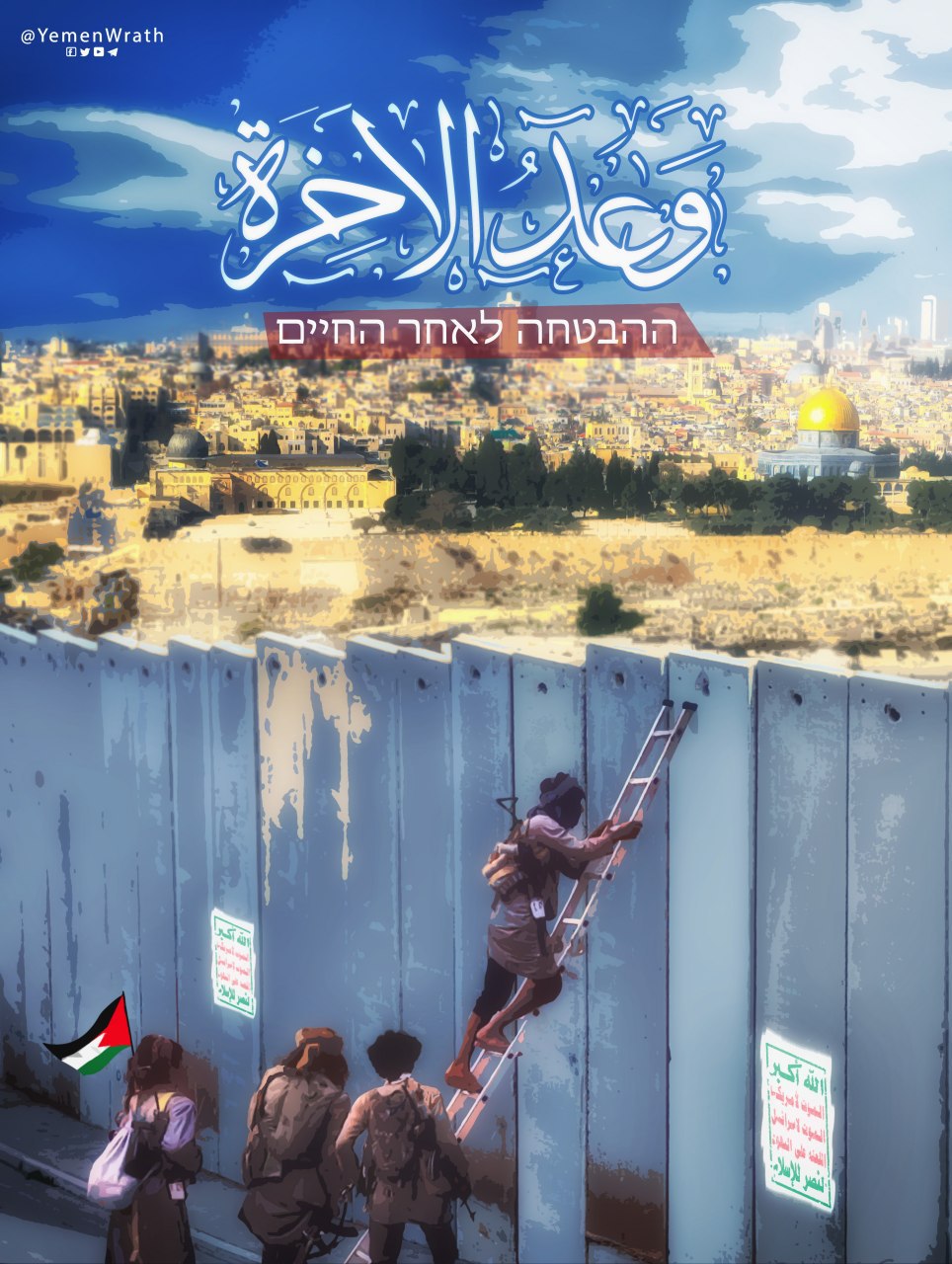 ISWNews Analysis Group: The Times of Israel online newspaper wrote according to the Israeli regime Army officials that claimed to target Ansar Allah positions in Yemen.

The Times of Israel wrote recently according to sources in Israeli regime officials: Israeli warplanes and drones launched air raids against some targets in Yemen and these operations indicate the capability of Israeli air force in operating against Yemen in addition to Iraq and Iran.

The news released while other Israeli media reported that Zionist army is after increasing their presence in Yemen by modern drones.

Israel media turmoil regarding war in Yemen is while Ansar Allah officials reported before the presence of Israel beside the Saudi coalition. Recent activities of Israel from attacking Iranian “Saviz” ship to air raids to Damascus are not irrelevant to this turmoil.
Resistance axis has not yet answered Israel’s attacks in Syria, Lebanon, Iraq and Yemen, properly with different reasons.
It is noteworthy that Yemen is different from other battlefields and Ansar Allah can easily attack Israel’s positions. Targets for Ansar Allah include: Israeli ships in the Red Sea, Israel intelligence center in Eritrea (on Emba Soira mountain), UAE bases in Socotra island which hosts Israeli officers.