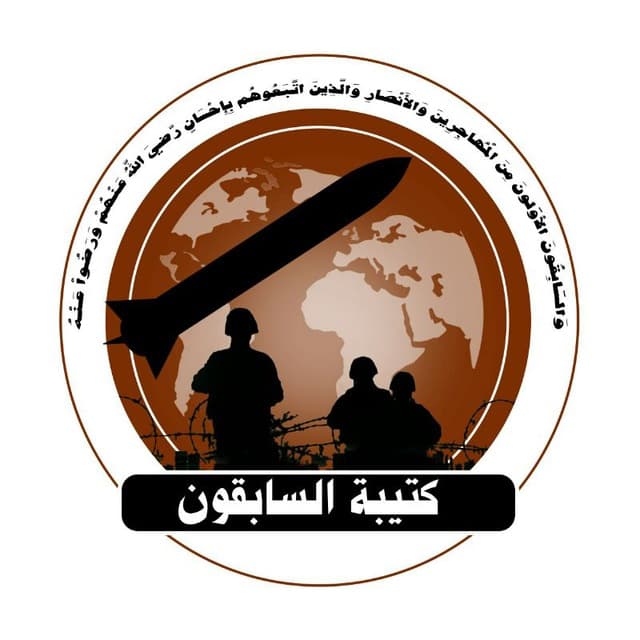 In its first statement, the group said the main purpose of the group is to counter the US occupation of Iraq, and released a video claiming responsibility for an attack on a US military logistical convoy on Samawah international road.

It is worth mentioning that so far 16 Islamic resistance groups have announced their existence in Iraq to counter the US occupation. It seems that the number and process of establishing Iraqi groups that target US interests on Iraqi soil will continue until the complete expulsion of the United States from Iraq.