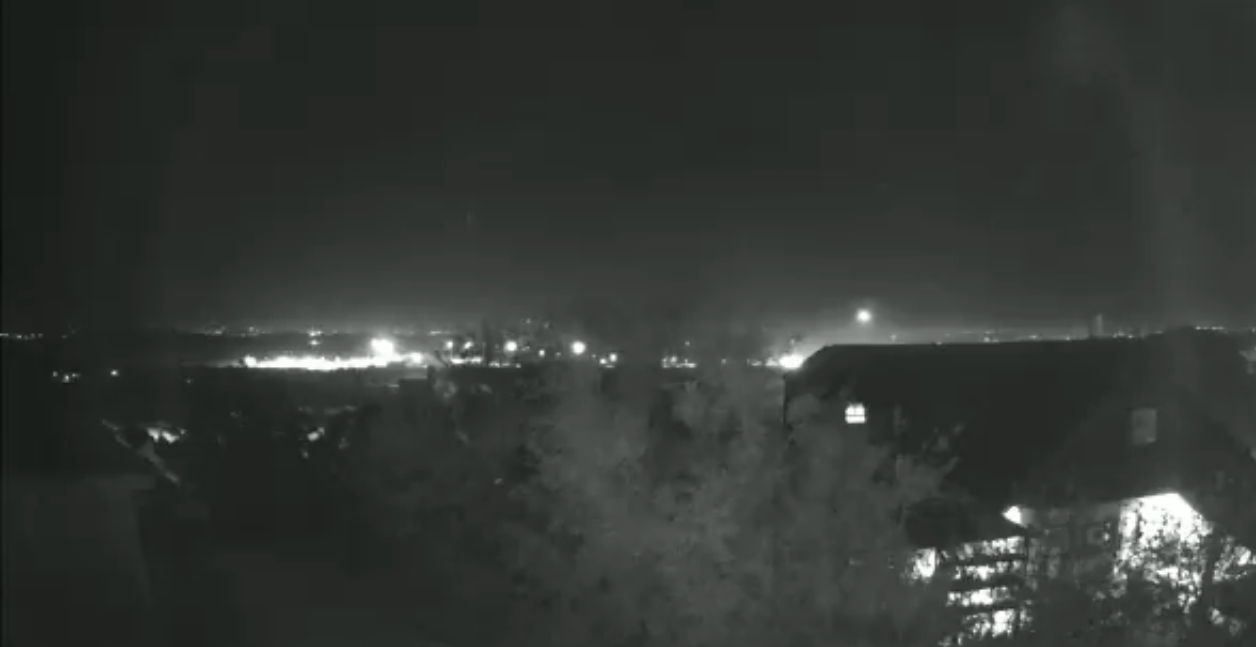 ISWNews Analysis Group: On the second night in a row, the Palestinian resistance group fired a rocket at the occupied settlements near the Gaza Strip.

According to preliminary information, the rocket landed in open areas in the town of Eshkol, southeast of the Gaza Strip.

Last night, the Palestinian resistance also fired a rocket into the occupied areas, sounding the alarm in the town of Sderot, and in response to the attack, Israeli army warplanes bombed several targets in the Gaza Strip hours later.