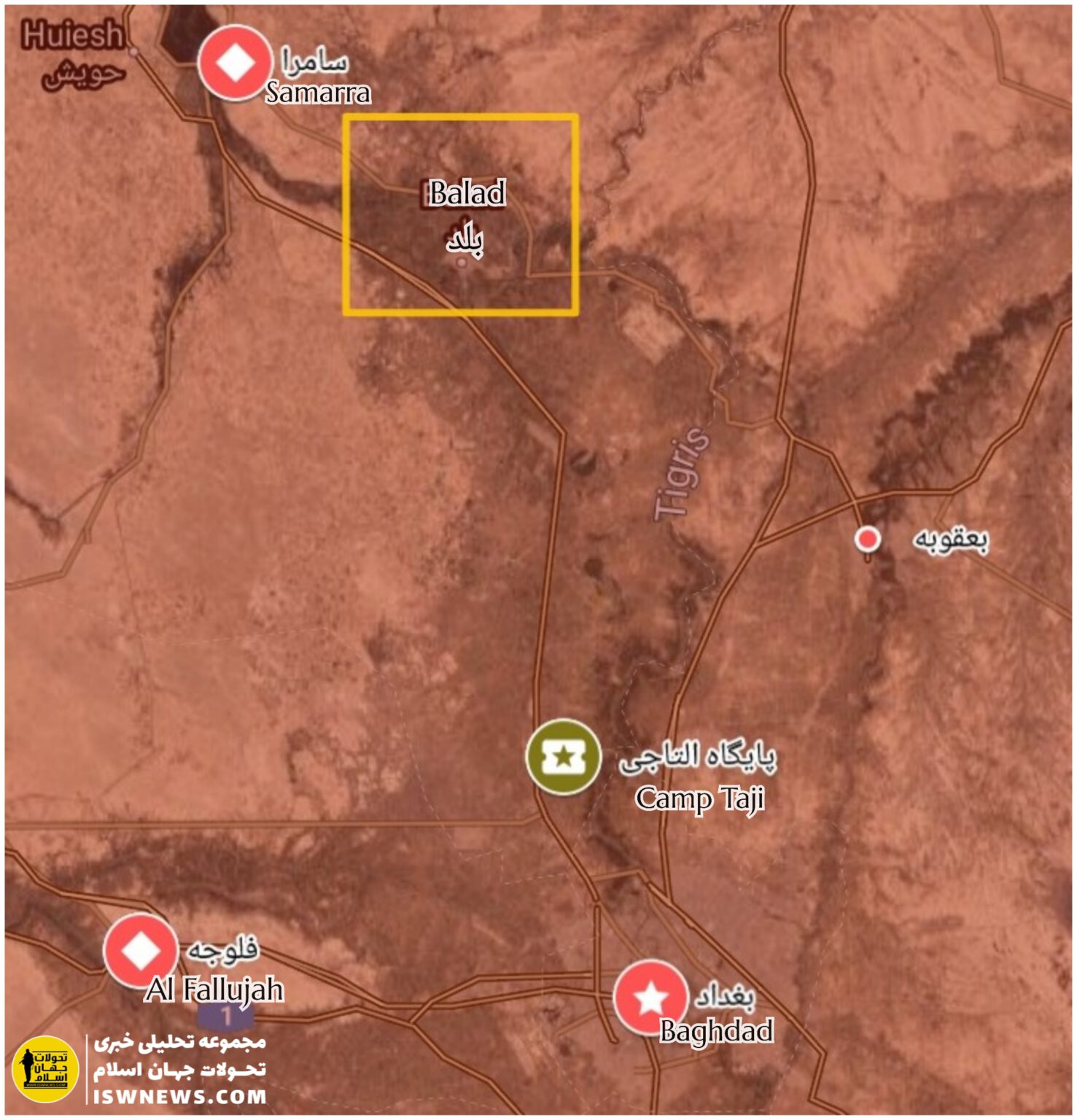 According to preliminary information, the location of Sally Porter’s military contractors has been targeted.

The details of the casualties of the American forces stationed at this base have not been determined yet. Ambulances were also sent to the scene…

At least 5 explosions were reported in the vicinity of Balad Airbase. Three rockets reportedly landed inside the security perimeter.

Share it:
Balad Airbase Iraq US US in Iraq

Rising tensions between UAE and Saudi backed forces in Yemen 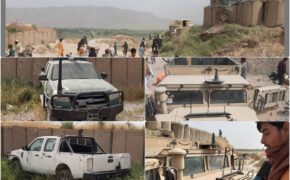 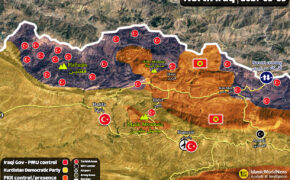 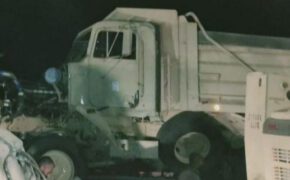 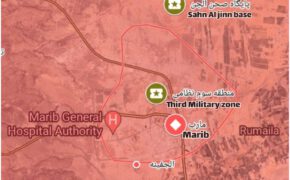