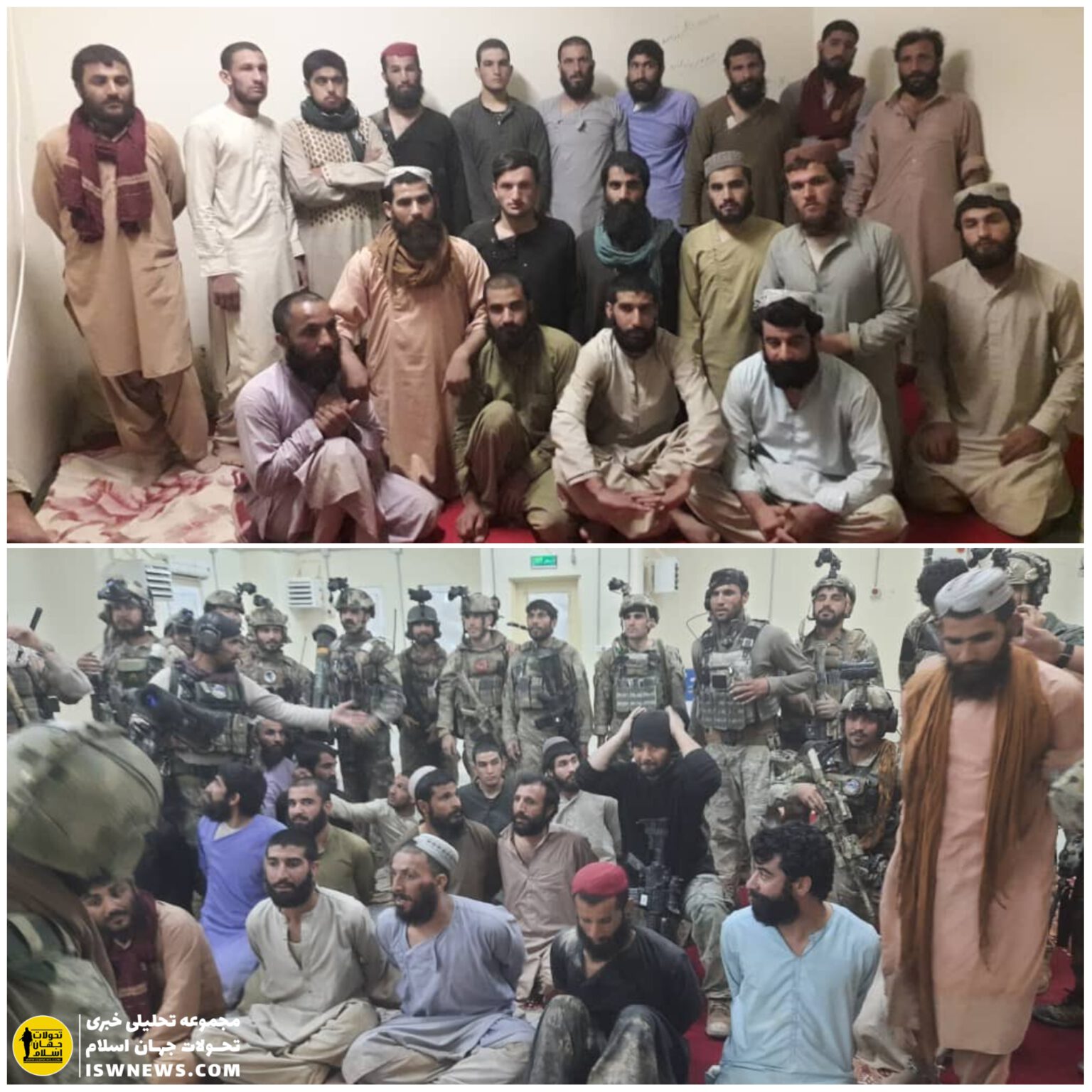 1- Zabul:
– Taliban claimed to occupy Mizan district. Government sources have not commented yet.
– Chino area in Shajoy district was occupied by Taliban. Some sources claimed the army suffered by 28 kills and wounded.

2- Ghazni:
According to local sources, Qarah Bagh district is under siege by Taliban but the army rejected it and claimed Taliban suffered by 22 kills and 8 wounded.

5- Paktiya:
An IED vehicle explosion in station of popular committees in Gardiz district.

6- Watson Study Center announced that since US assault to Afghanistan in 2001 so far more than 240 thousand people have been killed in Afghanistan and Pakistan.