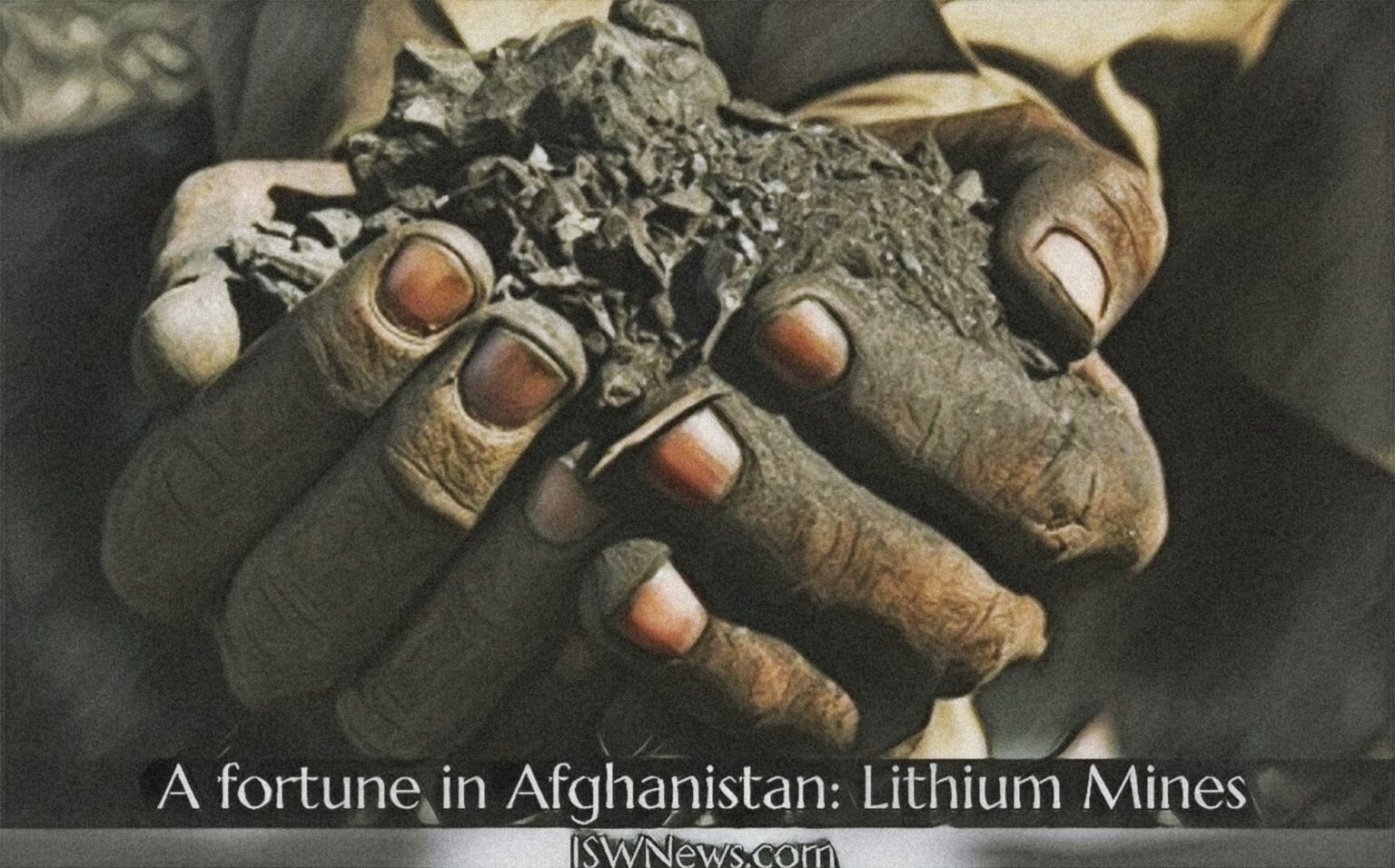 Nawur is the largest district of Afghanistan with population of more than 120 thousand, most of which are Hazaras and Shiites which was safe from racial and religious discords and conflict. It lays in north of Ghazni province with a lithium mine in it.
Oil and mine ministry of Afghanistan launched studies to investigate the possibility of extracting lithium in different provinces of Afghanistan whose has not been published however some US and Afghanistan engineers claim exaggerating that Nawur’s lithium mines equal Saudi Arabia oil reservoirs.

The amount of lithium in countries such as Afghanistan and Iran are unknown due to lack of extraction technology and only US research organizations claimed Nawur is rich in lithium mines. It is said Blackwater is after exploiting gold, lithium and gas in Afghanistan and Erik Prince, the CEO, has traveled to Afghanistan numerous times to sign contracts.

Nawur area is between provinces Maydan Wardak and Dykundi and after Kochis immigration (tribes allies with Taliban) in these provinces, there is a high chance Taliban focuses on these mines. As the area was attacked heavily by Taliban in October 2015 to exploit the gypsum mines.