US start to withdraw from southern Afghanistan?! 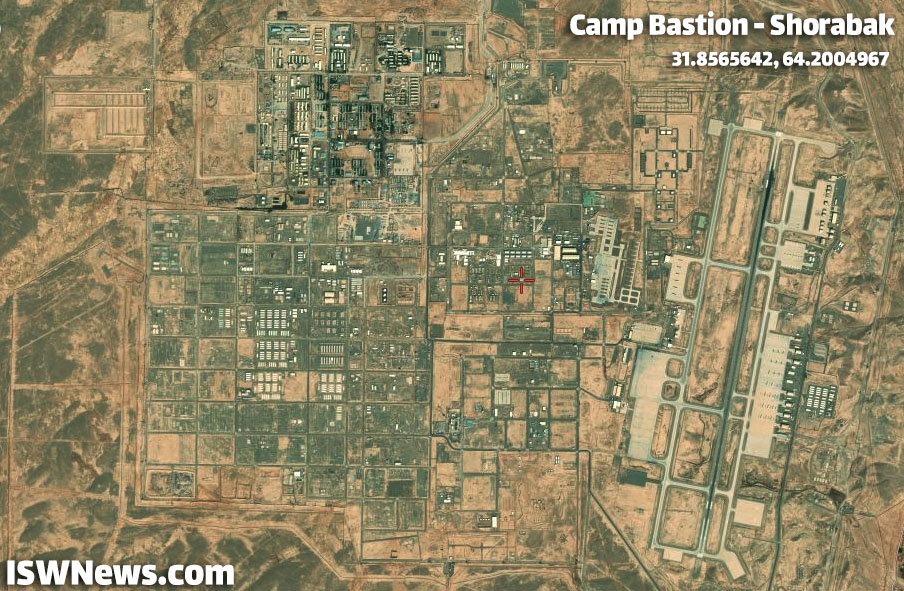 ISWNews Analysis Group: US troops reportedly evacuated Antonik base in Helmand province and hand it over to the Afghan army.

On May 2, the Afghan media reported the handover of the Camp Antonik to the Afghan army. Camp Antonik is one of the US military bases in the large base of Shorabak or Camp Bastion in Helmand province of Afghanistan.
Camp Shorabak is located between the district of Washir and Nade Ali in Helmand province and is in fact the main base of NATO forces in southwestern Afghanistan, which has emerged from the amalgamation of several military bases.

Announcing the handing over of Camp Antonik to the Afghan army actually means handing over a very small part of the base to Afghan forces, and in no way constitutes evacuation of the Shorabak base or the withdrawal of US troops from this base and Afghanistan.

Share it:
Afghanistan Antonik base Camp Antonik Camp bastion Camp Shorabak US US in Afghanistan