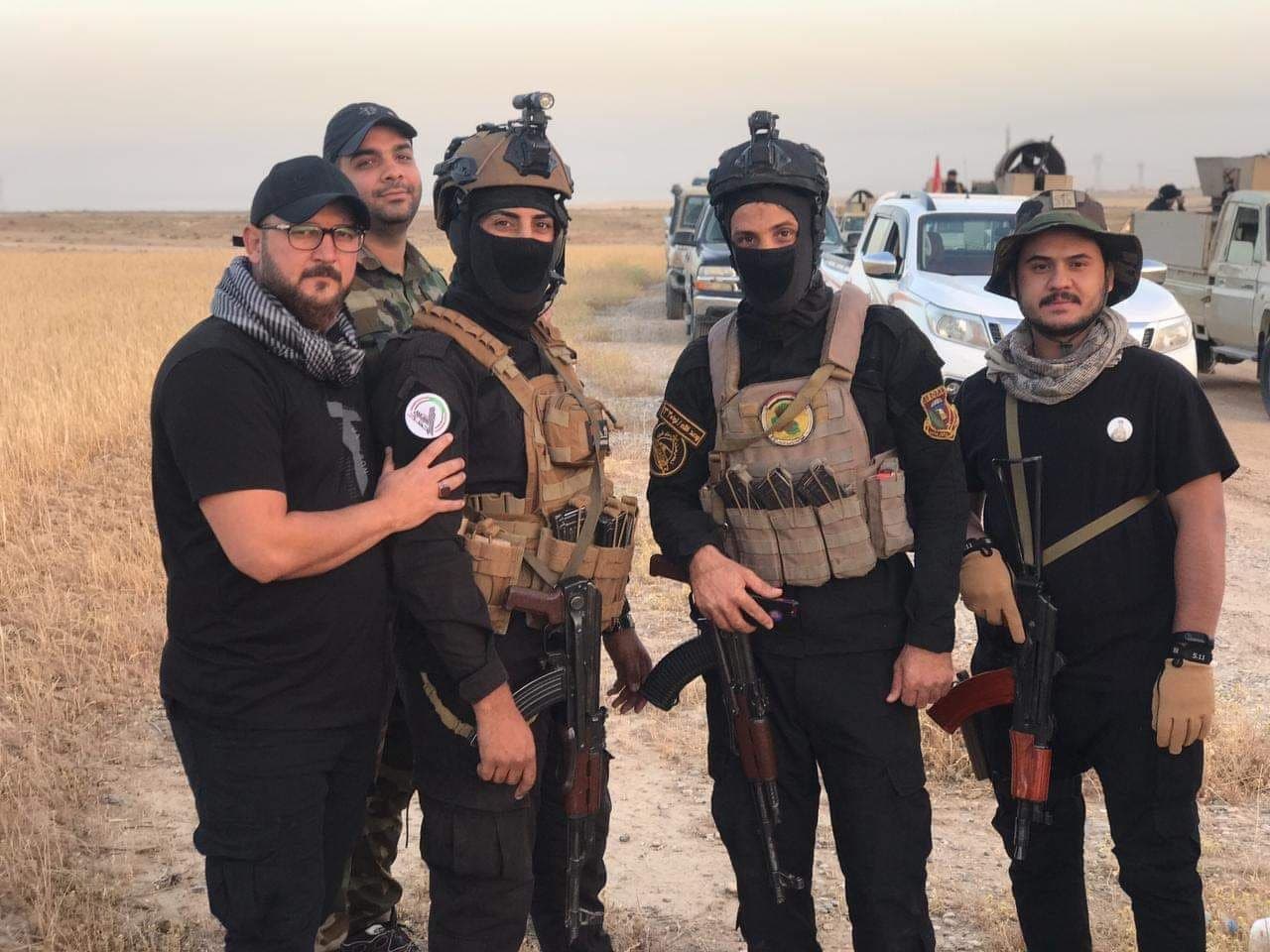 ISWNews Analysis Group: On May 3, the 25th and 33rd Brigades of the Hashad al-Shaabi launched an operation to clear the southern areas of Mosul.

1- Baghdad:
– Rocket attack against US forces at Camp Victory in Baghdad International Airport. Camp Victory was targeted with three rockets.

2- Duhok:
On May 2, a Turkish army drone crashed in the village of Zweik in Duhok province.

4- Nineveh:
Operation “Ali Wali Allah” in the south of Mosul.
On May 3, forces of the 25th and 33rd Brigades of the Hashad al-Shaabi launched an operation to clear the southern areas of Mosul.

5- The Turkish Ministry of Defense announced that three of its soldiers were killed in northern Iraq.

6- On May 2, two US Army logistics convoys in Samawah and Hilla were attacked by Iraqi resistance groups.

8- News sources reported that several civilians were killed in an airstrike by Turkish fighter jets in northern Iraq.

9- The US Joint Operations Command at Ain Al Asad Air Base handed over 60 ambulances worth 3 million to Iraqi forces.