The End of US Occupation of Afghanistan! 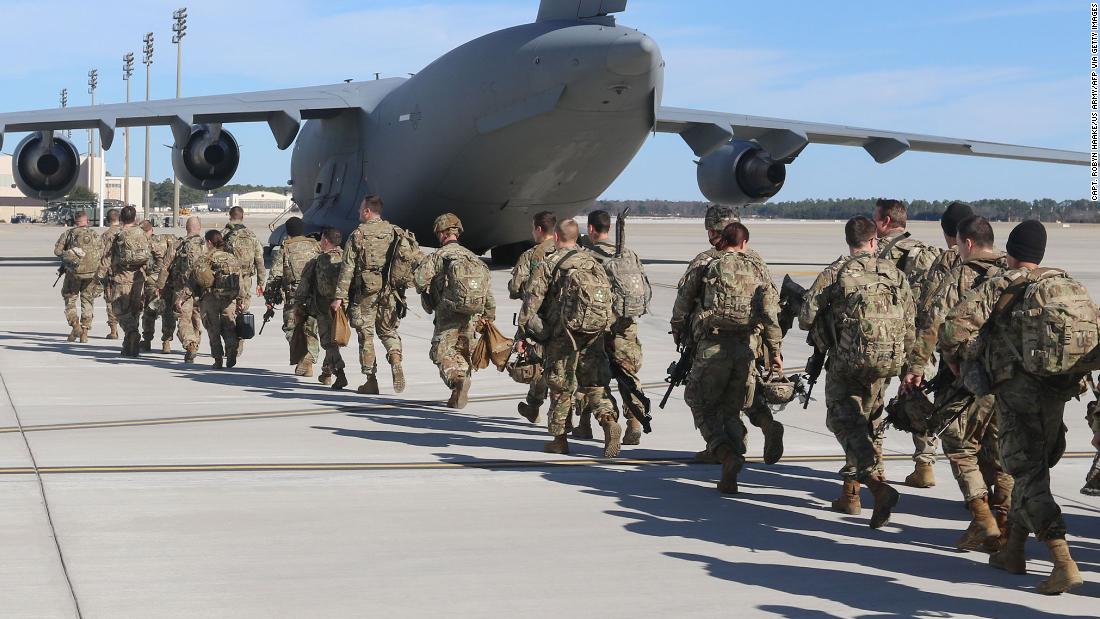 ISWNews Analysis Group: The United States has announced the completion of its troop withdrawal process in Afghanistan.

The last US troops left Kabul Airport this morning, ending 20 years of military occupation in Afghanistan, according to Kenneth F. McKenzie Jr., commander of the US Central Command.

Following the withdrawal of foreign troops from Afghanistan, the UN Security Council adopted a resolution on Afghanistan calling for the “immediate reopening of Kabul Airport”, “ensuring the safety of civilians intending to leave Afghanistan”, “respect for human rights, including the rights of women, children and minorities”, “to prevent the use of Afghan territory to threaten or attack other countries or to shelter terrorists.”

The Taliban have not yet commented on the statement and have generally commented on regular public questions.