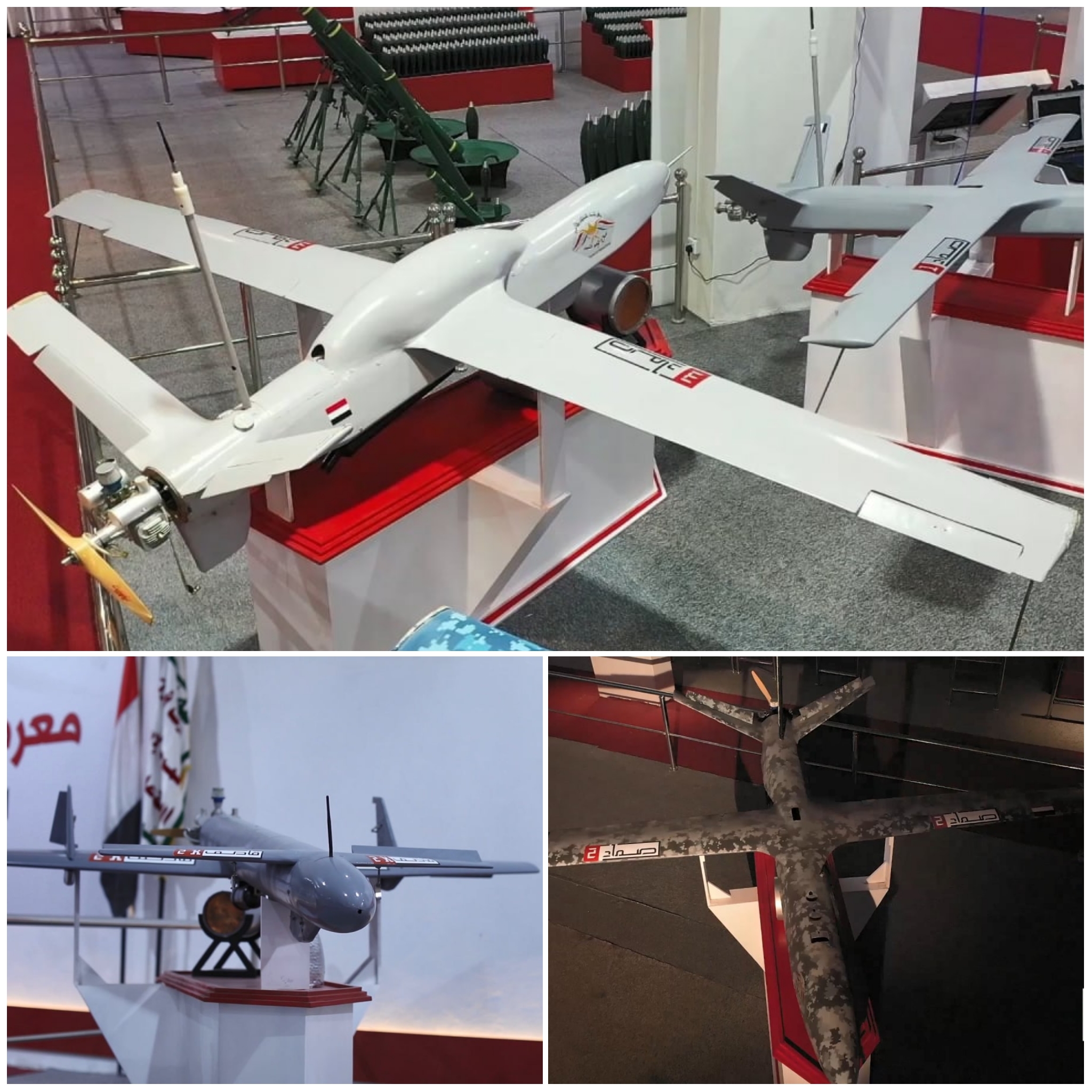 According to the Yahya al-Sari’, during the operation, Ansar Allah targeted King Khalid Airbase in Riyadh with 4 Samad-3 drones, King Abdullah Airport and Aramco Company in Jeddah with 4 Samad-2 drones, Abha Airport with one Samad-3 drone and other military targets in Abha, Jizan and Najran areas with 5 Qasef 2k drones.

Yahya al-Sari’ stated that the operation was carried out in response to the escalation of aggression and the continuation of crimes and the siege of Yemen by the enemies, and will continue until the end of the invasion and the removing of the siege.”

It’s worth mentioning that the operation Eighth Deterrence Balancen was carried out simultaneously with AnsarAllah’s large-scale missile and drone attacks on the positions and gatherings of Tariq Saleh forces in the south of al-Hudaydah province and the west of Taiz province, as well as the city of Marib.