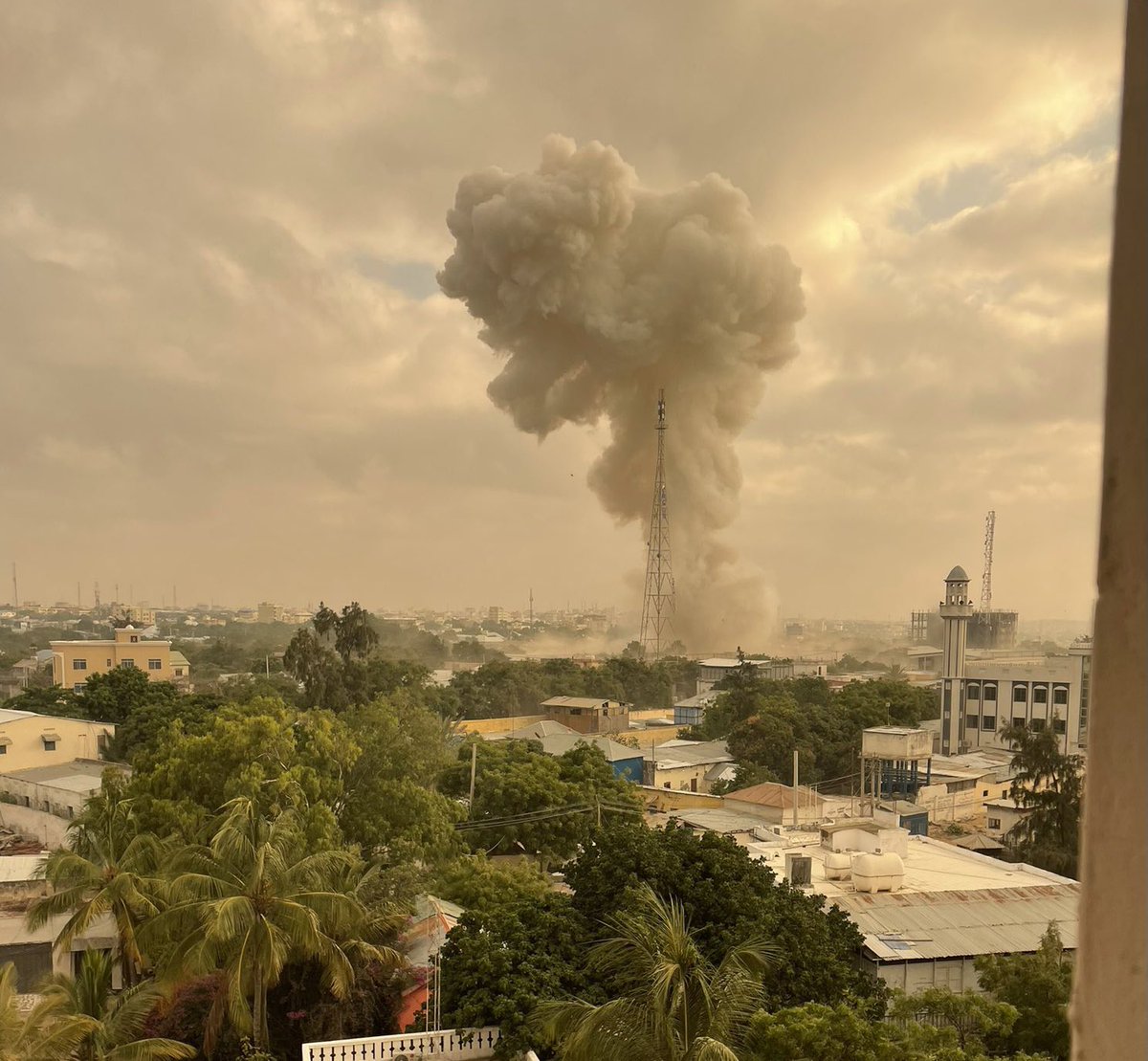 ISWNews Analysis Group: On November 25, more than 25 people were killed and wounded by al-Shabaab terrorist attack in the Somali capital, Mogadishu.

A car bomb had exploded on the path of an African Union peacekeeping convoy in the Somali capital, Mogadishu, killing at least eight people and wounding more than 23 others. The blast was so intense that cars and buildings around the site of the blast, including an elementary school and a high school, were severely damaged.

The al-Shabaab terrorist group claimed responsibility for the attack. Al-Shabaab attacks have increased in recent days, and this is their fourth attack in November 2021.

Harakat al-Shabaab al-Mujahideen is a group that fights on behalf of al-Qaeda in Somalia. The core of this group dates back to Somalia civil war and founded under Islamic Courts Union. The alliance controlled southern Somalia and later split into various factions, and with the rise of ISIS, some of these groups became allies of ISIS. Al-Shabaab terrorist activities are currently limited to Somalia and Kenya.