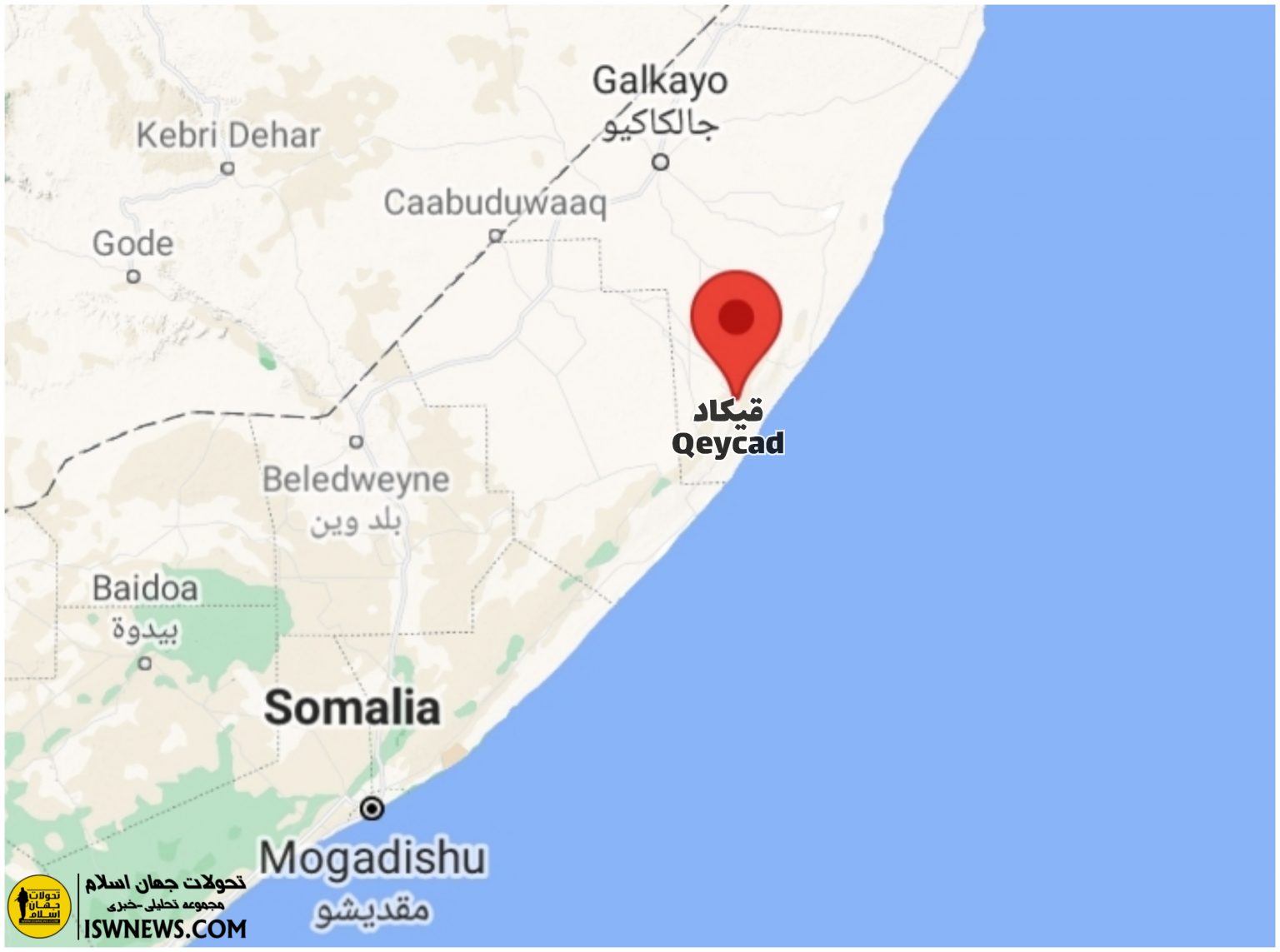 ISWNews Analysis Group: US aircraft bombed Al-Shabaab positions near the town of Qeycad in the Galmudug state on July 23.

According to Cindi King, a Pentagon spokeswoman, the US drone strike on al-Shabaab militant positions took place after they attacked government forces in the vicinity of Qeycad in Galmudug area in northern Somalia.

This is the second US attack on the positions of the al-Shabab terrorist group during the Joseph Biden administration, after a six-month hiatus.