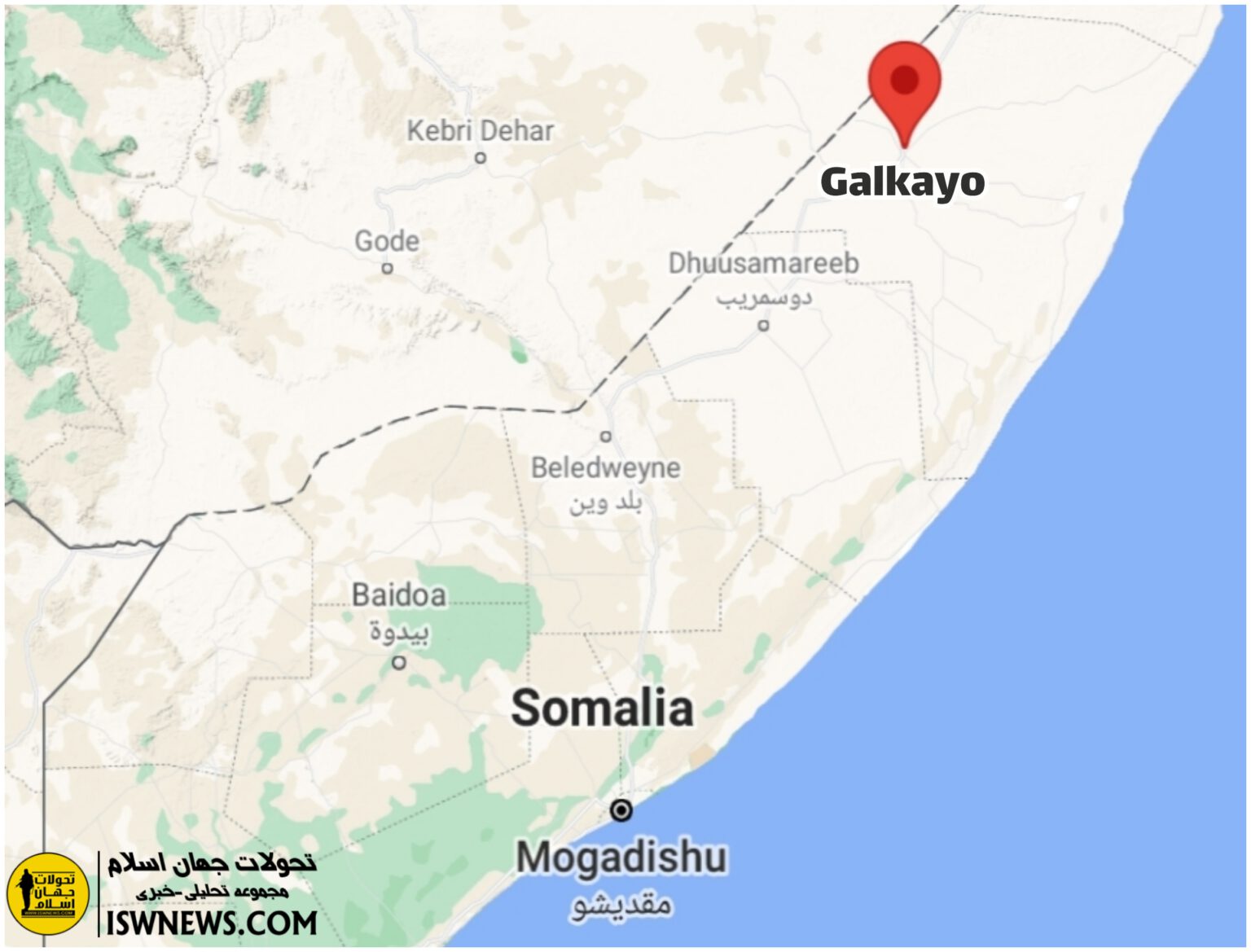 ISWNews Analysis Group: US drones bombed Al-Shabaab positions on the outskirts of Galkayo town, the capital of the north-central Mudug region of Somalia.

The drone strike which is the first US attack on Al-Shabaab positions since the inauguration of President Joseph Biden, came after Al-Shabaab militants attempted to attack the headquarters of the Danab forces. The Danab forces are Somali army commandos trained by the United States.

The United States has deployed more than 700 troops in Somalia in recent years. The troops left Somalia on January 22, 2021 at the behest of former US President Donald Trump. Now, with the rise of Al-Shabaab threats in Somalia, it is said that the United States intends to send troops to the country again, and the recent US drone strikes prove this.

Share it:
Al-Shabaab Galkayo Mudug Somalia Somalian Al Shabab US US in Somalia US strikes