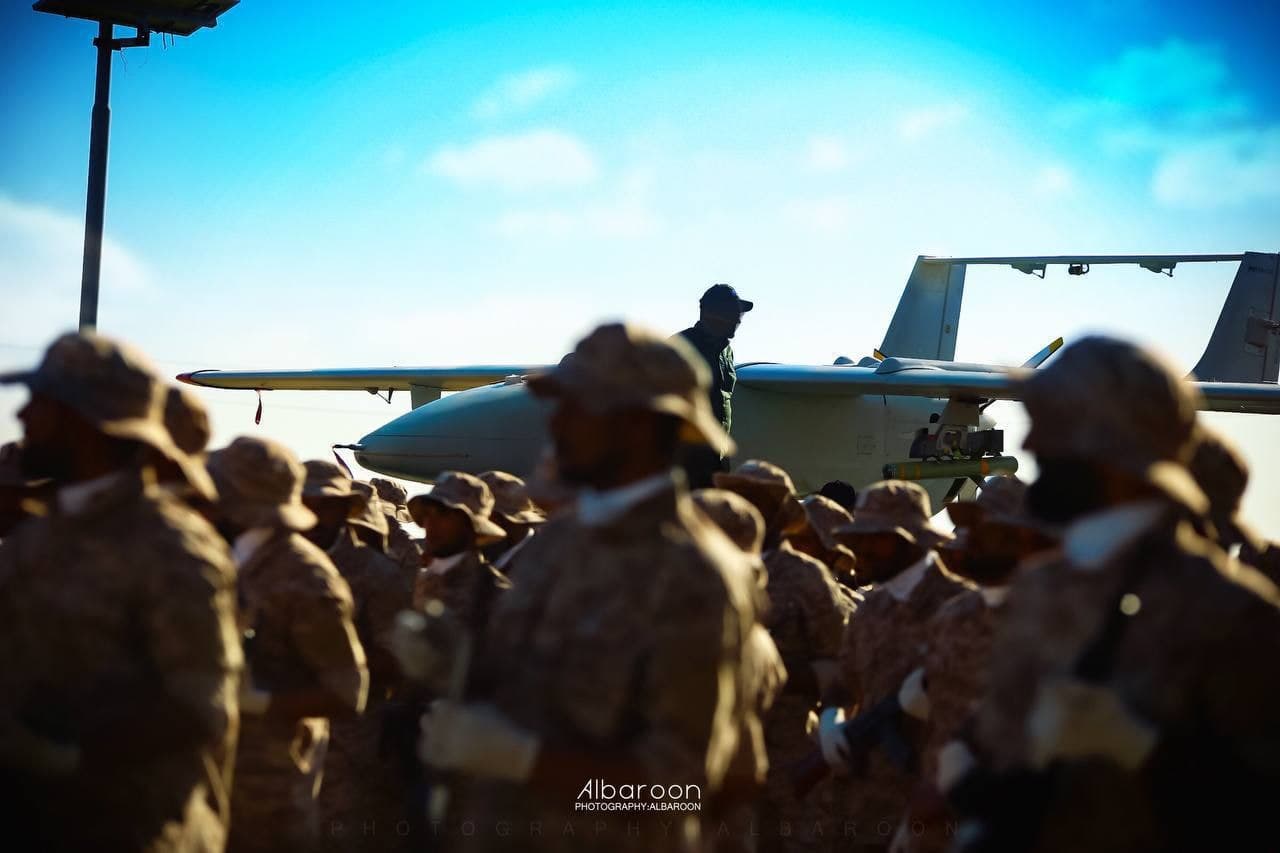 ISWNews Analysis Group: Iraqi resistance groups have set a deadline for US troops, citing the end of US time for a full military withdrawal from Iraq.

In the last round of strategic talks between Baghdad and Washington, it was decided to end the US military presence in Iraq by the end of 2021. After the last meeting of the Iraqi Prime Minister Mustafa al-Kadhimi with the US President Joe Biden, it was decided that the US-Iraqi security relations would be fully transformed into a training, advisory, support and intelligence role, and by December 31, 2021, no US troops would be present in Iraq with a combat role.
But contrary to the agreement and the decision of the Iraqi parliament, in the latest position of the US Department of Defense, there is no news of the full withdrawal of US troops from Iraq and it was announced that US troops will remain in Iraq. This forced the Iraqi resistance groups to react.

A few days ago, the Iraqi Resistance Coordination Committee issued a warning statement against US forces stationed in Iraq. The Iraqi resistance, noting that there have been no signs of US retreat so far, warned that there is not much time left until 2021-12-31.
Iraqi resistance groups, revealing the increase of movements and transfer of military equipment between the US military bases in different parts of Iraq, announced the readiness of the Iraqi resistance to take action against the American occupiers and warned that the deadline for leaving Iraq is until 12:00 PM on 2021-12-31.

In this regard, Abu Alaa al-Walai, the commander of the Kata’ib Sayyid al-Shuhada, also ordered the organization to begin the process of registering volunteers for the war against the United States. The date of this decided confrontation was announced on December 31, 2021 after 12 PM.

It is worth mentioning that a few days after the statements of the Kata’ib Sayyid al-Shuhada commander, 49,000 Iraqis from different provinces of the country went to the Iraqi resistance headquarters to register their names for the fight against the American occupiers.

What is clear is that the resistance groups are emphasizing the complete withdrawal of American troops from Iraq. A problem that has not been solved so far during the meetings of the political officials of the two countries and diplomatic actions, and it seems that it will not be solved this way either!

Read more: Joint statement of the fourth round of strategic talk between Baghdad and Washington

Share it:
Abu Alaa al-Walai Iraq Kata'ib Sayyid al-Shuhada KSS Resistance Resistance Deadline for US US US in Iraq