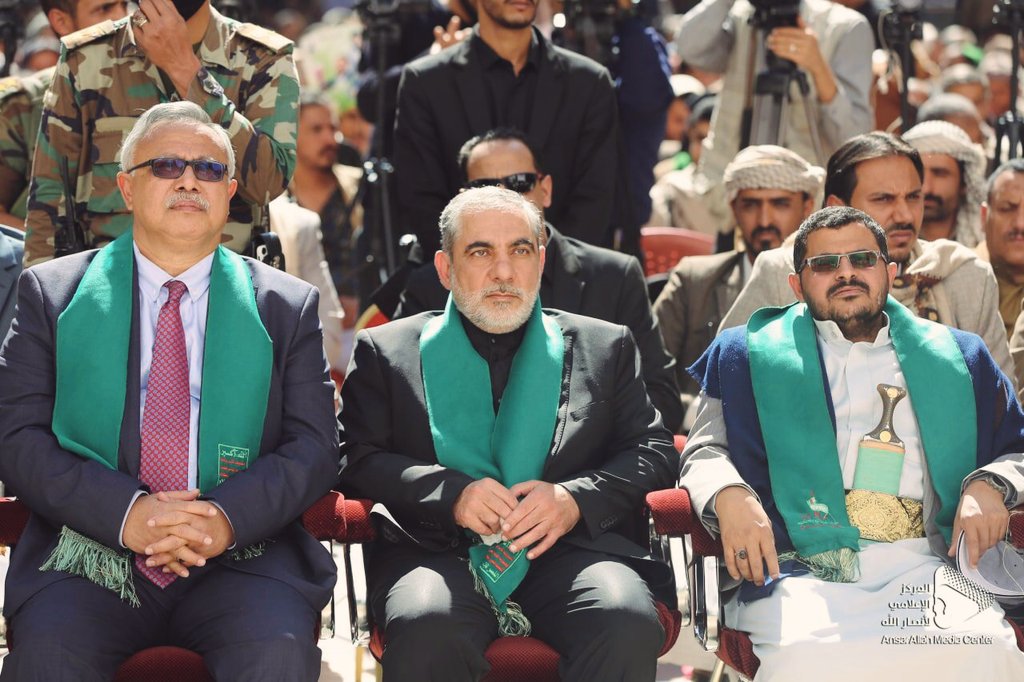 According to Iranian Foreign Ministry spokesman Saeed Khatibzadeh, “Iran’s ambassador to Yemen, Hassan Irloo, was a chemical warfare veteran of the Iraq-Iran war and contracted coronavirus at his mission in Yemen. Due to the late cooperation of some countries (Saudi Arabia), he unfortunately returned to the country in unfavorable conditions, and despite using all the treatment steps to improve his condition, he was martyred this morning.”

The Ambassador of the Islamic Republic of Iran, Hassan Irloo, arrived in Sanaa on October 17, 2020, or in other words, his mission was announced on that date. No details are available on how he arrived in Yemen. The media have speculated about how he could have entered Yemen from smuggling by international ships or across the Oman border to flying on a UN plane and arriving by boat of African migrants. In any case, in his short but fruitful period, Irloo demonstrated active diplomacy and good performance in the direction of friendship between the two nations, and carried out worthy and constructive actions in Yemen.

It should be noted that the United States added Hassan Irloo to the list of its sanctions on December 8, 2020. This is while, the US has played a key role in Saudi Arabia’s war against Yemen, which has caused the world’s worst humanitarian disaster in the impoverished Middle Eastern country.

Just hours after the death of Hassan Irloo, the Iranian ambassador to Yemen, some foreign media and unofficial Iranian social media channels have published information and speculated about his death, but what is the reality?

Some media outlets have spread rumors that Hassan Irloo was wounded in a bombing by Saudi coalition warplanes in Yemen and later killed in Tehran after being transferred to Iran. ISWNEWS deny this rumor. According to reliable information obtained from sources present at the hospital where he was hospitalized, ISWNEWS can confirm that he was not wounded in any way by the bombings of the Saudi coalition.

There are also other rumors circulating in social media claiming that Hassan Irloo is the same Abdulreza Shahlai, the commander and coordinator of the IRGC Quds Force in Yemen. This rumor is also denied by the ISWNEWS. General Shahlai or the person whom, known by the Western security services as Shahlai, is in perfect health and is still carrying out his mission in Yemen.

Read more:
Suspicious departure of Iranian ambassador from Yemen
The Assassination of the IRGC Quds Key Element in Yemen Was Failed