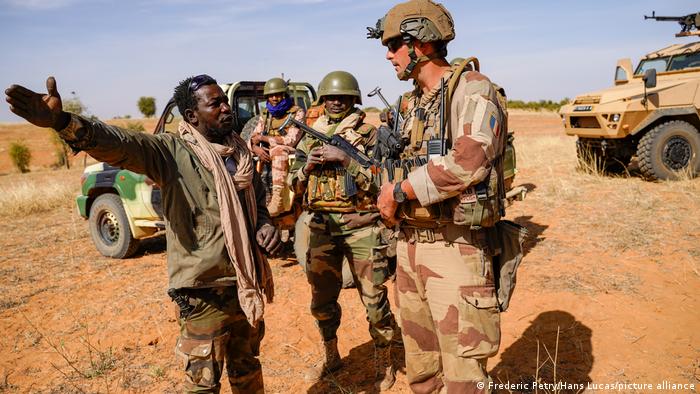 ISWNews Analysis Group: The French ambassador was expelled from the Mali following tensions between Mali officials and France.

On January, relations between Mali and France escalated following a request by the Malian government from France to review bilateral defense agreements. Malian Prime Minister Choguel Kokalla Maïga has criticized the flight of Malian planes over Mali with the permission of France and called for the abolition of the framework. According to France’s defense agreements with the former Malian government, all domestic and international flights at the country’s airports must be coordinated with the French.

In the following, Jean-Yves Le Drian criticizing the Malian government for death of a high-ranking French soldier, Brigadier General Alexandre Martin, in a rocket attack on a French base in Gao, escalated the tensions between the two countries’ officials, and eventually the Mali government On Monday, January 31, ordered the expulsion of the French ambassador, Joel Meyer, from the Malicapital, Bamako. Following this order, the French ambassador must leave Mali within 72 hours after the message is sent, that is, by Thursday, February 3rd.

France also declared the Malian government an illegitimate government and announced the imposition of EU sanctions on its officials.

Given the severance of diplomatic relations between Mali and France, the next step in this tension is the expulsion of French troops from military bases in northern Mali. The Mali government is also likely to call for the withdrawal of European troops in response to possible EU sanctions, ending a rivalry between Russia and France.