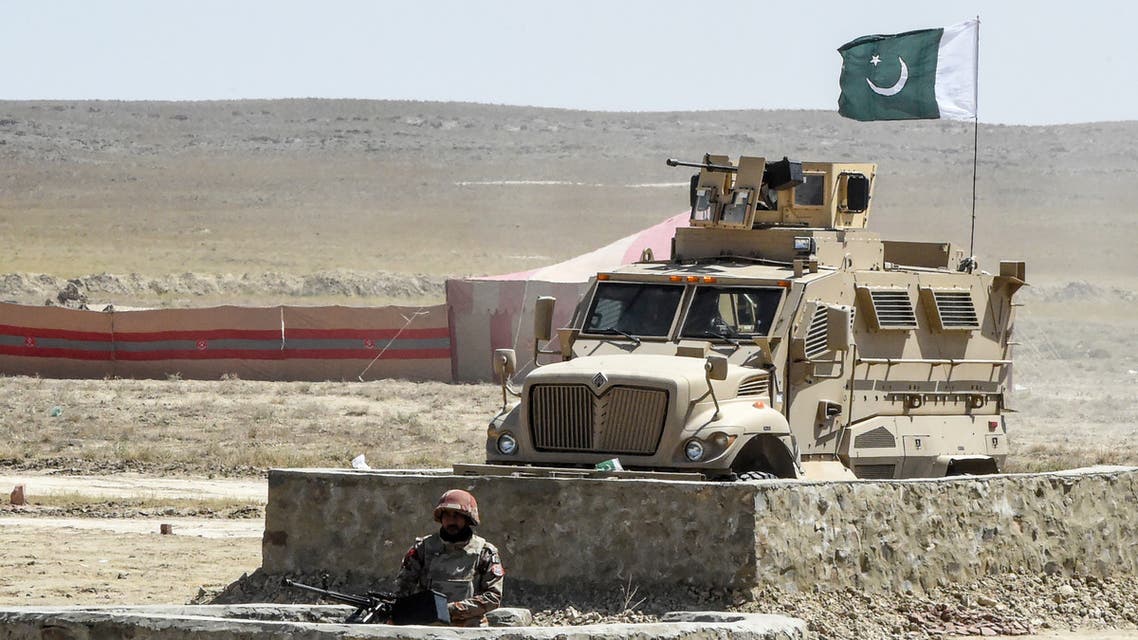 Unknown gunmen from Afghanistan attacked Pakistan border in Karam area of Khyber Pakhtunkhwa province on Sunday. After several hours of conflict and killing five Pakistani soldiers, the gumen fled back to Afghanistan.

Since Tehrik-i-Taliban Pakistan (TTP) is positioning at border with Afghanistan, it is possible the attack was done by this group.

In recent days, the tension between Pakistan Army and terrorists in Balochistan province has increased significantly.