Assassination of a senior Pakistani Taliban member in Kandahar 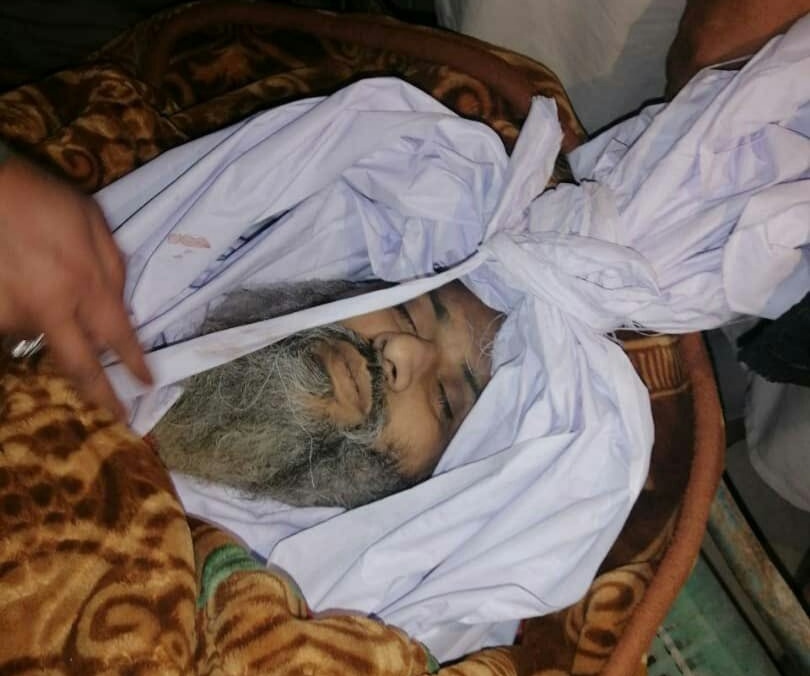 Hakim Sandahi, a senior member of the Tehrik-i-Taliban Pakistan, was shot dead by two unidentified motorcyclists in the second district of Kandahar on March 23. The assassination coincided with a Taliban summit on solving internal problems and a change of government cabinet in Kandahar.