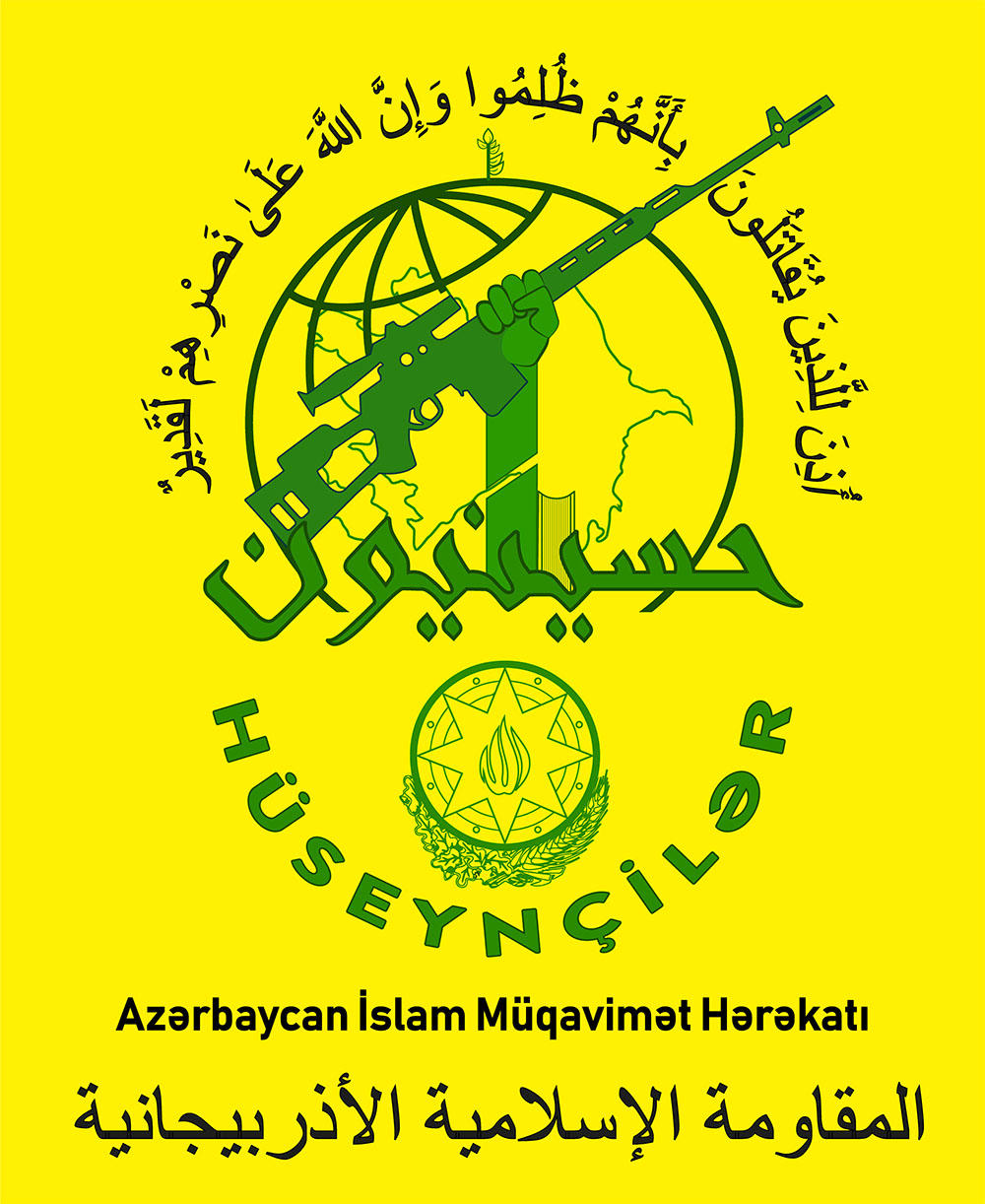 Islamic Resistance Movement of Azerbaijan or the Huseyniyyun Resistance Group (Hüseynçilər) is a socio-political movement in the Republic of Azerbaijan, most of whose members are Azeri students of the Qom seminary, who oppose the policies of the Azerbaijani government.

In addition to the Azerbaijanis of the Republic of Azerbaijan, Shiite Azerbaijanis living in Russia, the Caucasus, Turkey and Europe are also present in this movement.

The group first protested against the anti-religious policies and restrictions imposed on Shiites by the government of the Republic of Azerbaijan. They did not have a specific name on that time. Then, following the widespread arrests and punishments of religious activists and the indifference of the “Religious Council of the Caucasus”, they left the Republic of Azerbaijan. In the following years, with the start of the Syrian and Iraqi wars to defend the sanctuary and fight ISIS terrorism, the group participated as part of the Resistance Axis in the region.

Finally, in 2017, with the direct approval of Martyr Qassem Soleimani, the commander of the IRGC’s Quds Force, the name of Huseyniyyun was officially chosen for this group, and this group officially made its activities public.

It should be noted that the Azerbaijanis who were present in Syria in the form of the Huseyniyyun group, after returning to their country, were mostly imprisoned or faced severe punishment by the government of the Republic of Azerbaijan.

But the main reason that has made the Azerbaijani government sensitive to the Huseyniyyun group is their media activities on social networks. The Huseyniyyun resistance group spreads interesting news on social media by exposing the behind-the-scenes realities of Azerbaijan.

So far, six members of the Huseyniyyun have been arrested in Azerbaijan and Russia and sentenced to 12 to 14 years in prison after a trial in the Baku Special Organized Crime Court. The most prominent prisoner of this complex is Yunis Safarov, the perpetrator of the shooting of the mayor of Ganja, who has been sentenced to life imprisonment.

During their previous meetings with Iranian officials, the officials of the Republic of Azerbaijan have emphasized the extradition of members of the Huseyniyun resistance group to this country and in return are willing to grant some economic concessions. They are even willing to make concessions in return for imposing restrictions on members of the group in Iran without extradition. Of course, this is the demand of the Azerbaijani government, but the Islamic Republic of Iran has asked the Azerbaijani officials during various meetings to cut ties with Israel and not to become an ally of the occupiers of the Palestinian territories. Or at least obstruct Israeli military and security activities in Azerbaijan and along the borders of Iran.