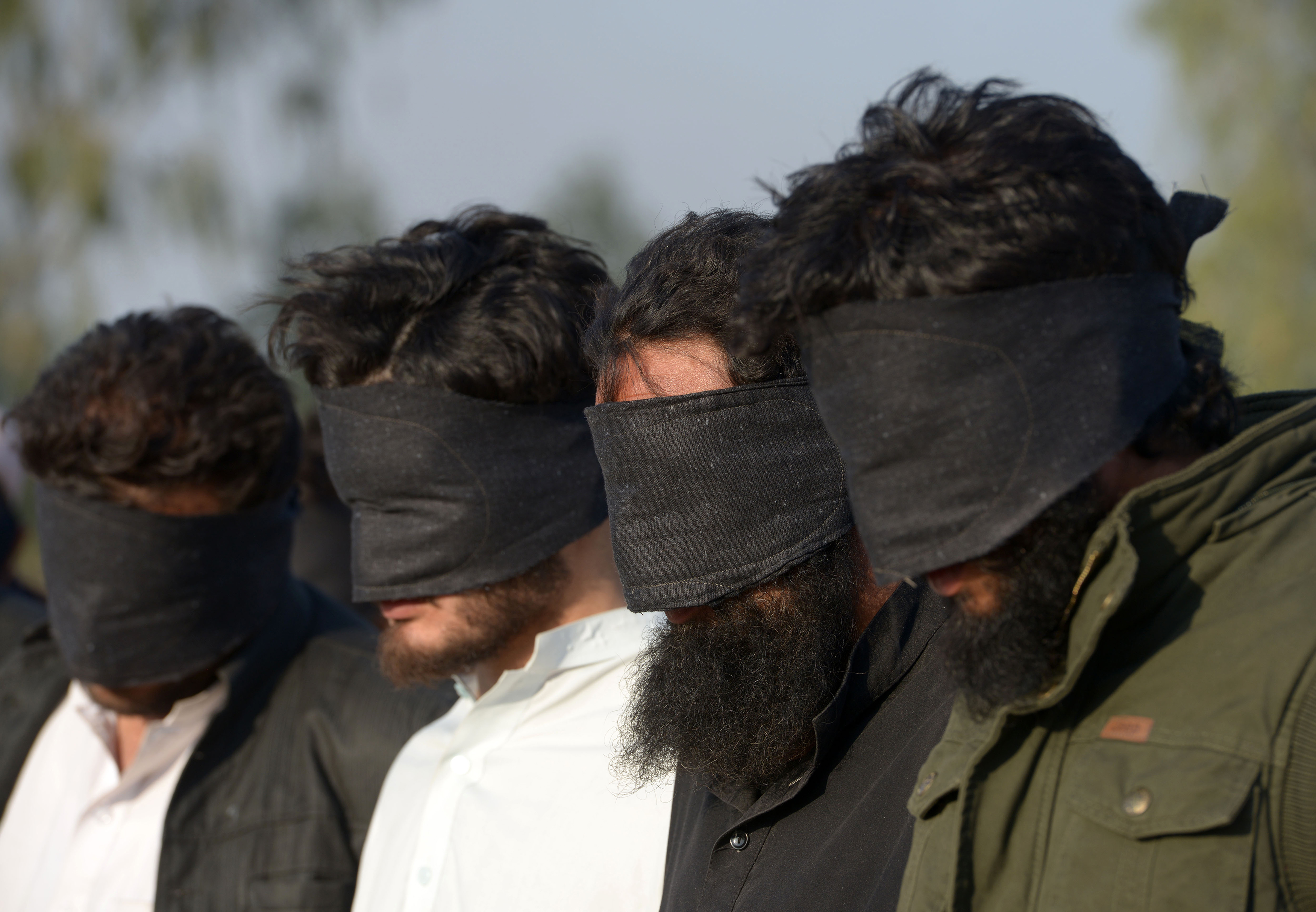 ISWNews Analysis Group: As a result of the Pakistan Army security operations in different areas of this country, 16 ISIS and the Pakistani Taliban members were killed and arrested.

During the security operations, three Tehrik-i-Taliban Pakistan militants were killed and nine others were arrested in the Ghulam Khan region located in North Waziristan, as well as Gujranwala, Lahore, Rawalpindi, Multan and Sargodha regions. Also, the Pakistani army has announced the death of four militants associated with ISIS in an operation.

According to local sources, ISIS propaganda has recently increased in Pakistan’s autonomous tribal areas. They have started propaganda against Pashtun nationalist groups, Taliban, Al-Qaeda, etc., and demanded people to separate from them.

However, elders of autonomous tribal areas and Pashtun nationalists accuse Pakistan Army of implementing ISIS programs in these areas. According to them, Pakistan’s economic situation is dire and the army is trying to attract the world’s attention through anti-terrorism programs.

It should be noted that the negotiations between the government and the Pakistani Taliban have increased after the rejection of the amnesty request for the Taliban prisoners by the Pakistani government. On the other hand, Noor Wali Mehsud, the leader of this group, has threatened the government of Pakistan to increase the attacks.