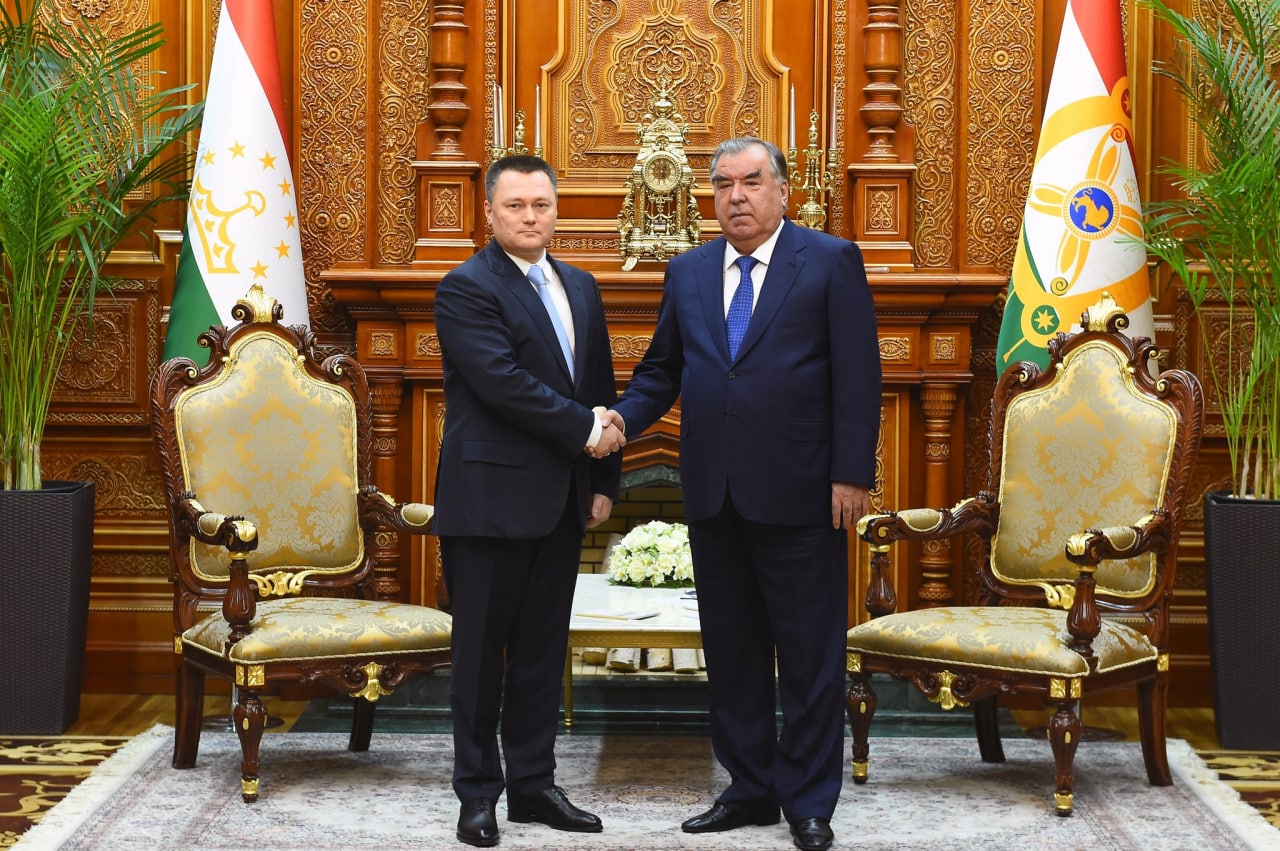 Russian Prosecutor General Igor Krasnov said in a meeting with Tajik President Imam Ali Rahman in the capital city of Dushanbe: “We have already sent a corresponding lawsuit against the Islamic Renaissance Party of Tajikistan (IRPT) to the Supreme Court of Russia.”

Referring to Russia’s need for a political partnership with Tajikistan, Muhiddin Kabiri, the leader of the Islamic Renaissance Party of Tajikistan, said: “This will not pose a risk to us, because we do not have any activities in any of the former Soviet countries, and Russia, although it has not declared us as terrorists, but it has extradited some of our activists in Russia to Tajikistan, who are now in prison. This issue does not present us with a new danger, but the government of Tajikistan can consider it a great achievement and victory for itself and use this for propaganda.”

Kabiri wrote in another message on his Twitter page: “The Prosecutor General of Russia has said that Moscow accepts Tajikistan’s request and recognizes the IRPT as a terrorist organization. For a long time, Russia ignored this request and now Rahmon believes that the Kremlin is now in a weak position and it is time to put pressure on them. This way will be used for propaganda and new repressions.”

The Islamic Renaissance Party of Tajikistan (IRPT) is the main Islamist party in Tajikistan, which is currently led by Muhiddin Kabiri. During the Tajik civil war, this party was the leader of the opposition to Emomali Rahmon’s government and has been prosecuted for terrorist activities in Tajikistan since 2015. After that, the government of Emomali Rahmon repeatedly asked the former Soviet countries to include this party in their terrorist list, but this request has not met with a positive response from any of these countries.