Presidency: Another Victory For “Pakistan Movement for Justice” Party. 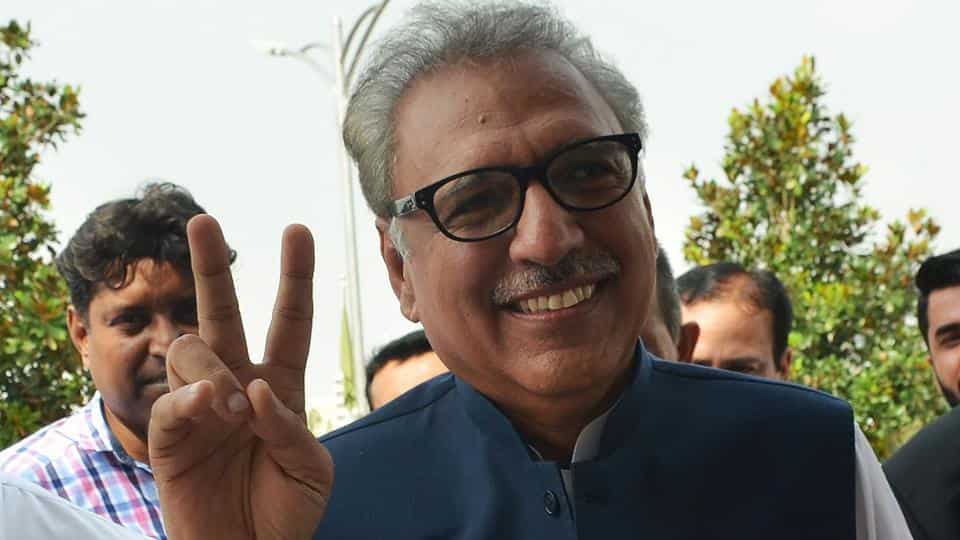 Islamic World News Analysis Group: The parliament and representatives of Pakistan’s provinces, have elected “Arif Alvi” as the president of Pakistan.

Three candidates participated in this election: 1) Maulana Fazl-ur-Rehman which is the leader of “Assembly of Pakistani Clergy (The Jamiat Ulema-e-Pakistan [JUP] )” from Muslim League party. 2) Aitzaz Ahsan, from the “Pakistan Peoples Party”. 3) Arif Alvi, from the “Pakistan Movement for Justice (Pakistan Tehreek-e-Insaf [PTI])” party.

Therefore after winning the Parliament of Pakistan & Prime Minister by Imran Khan, The Pakistan Movement for Justice party has also won the presidency.

Without any doubt, the economical and political issues of the countries are more likely to be solved by integrity & unity between the politicians, and Pakistan can have a brighter and better future ahead of itself; as Imran Khan has showed this “comprehensive & broad” perspective of his very well, and now with Arif Alvi as one of the prominent figures of “Pakistan Movement for Justice” being elected for presidency, the internal political support & the basis for success are now provided for Imran Khan. We must see that which policies he will adopt in future