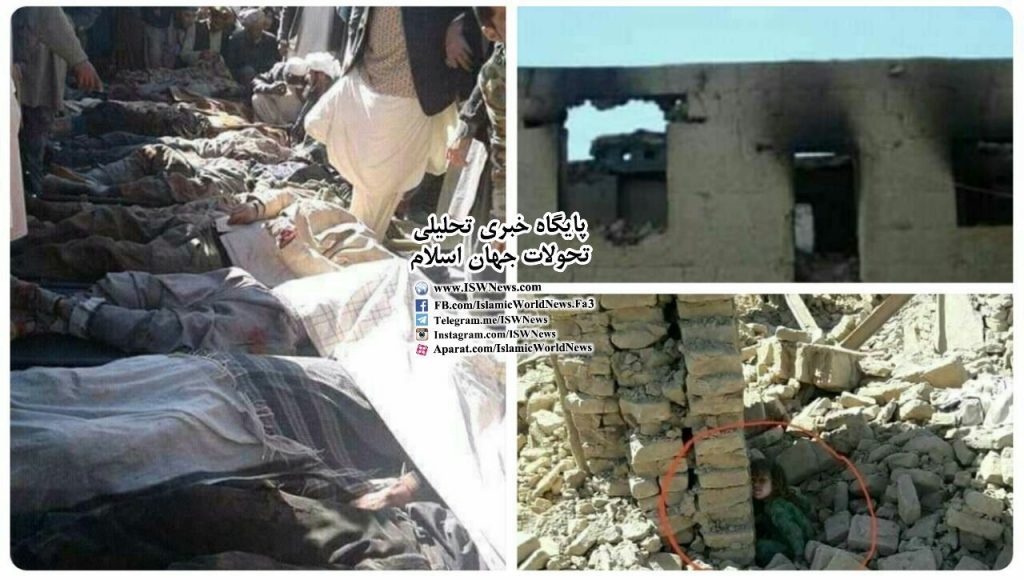 People’s participation rate is low according to reports and delay in releasing the result caused rumors of cheating.

2. Civilian Protection Justice Group report of casualties in Afghanistan in October 2018:
273 dead and 550 injured.
Due to attacks to election campaign sites and attacks on the day of voting, 88 civilian killed and 279 injured.
(Nangarhar) with 61 dead and 67 injured and Helmand with 35 dead and 45 injured had highest censuses.) 70 children including 40 dead and 30 injured are among casualties.

During the operations of Afghan security forces 83 civilians killed and 45 injured and other casualties are due to suicide attacks, road mines and rockets for which anti-government groups are responsible.

4. Ghazni:
People and parliament members of Ghazni are worried about unstable security of it and there is possiblity of occupation of Ghazni by Taliban again.

5. Urozgan:
Due to Taliban attacks to under siege Shia city of Khas Urozgan 42 are martyred and tens of injured so far.

Taliban attack is still continuing and no news of reinforcement and probability of fall of more regions is high.
(Images showing Taliban attack to Khas Urozgan.)
Taliban has intensified its attacks to regions such as Sarpol.