Latest Updates on Pakistan and Afghanistan, 29 February 2019; War in Kashmir 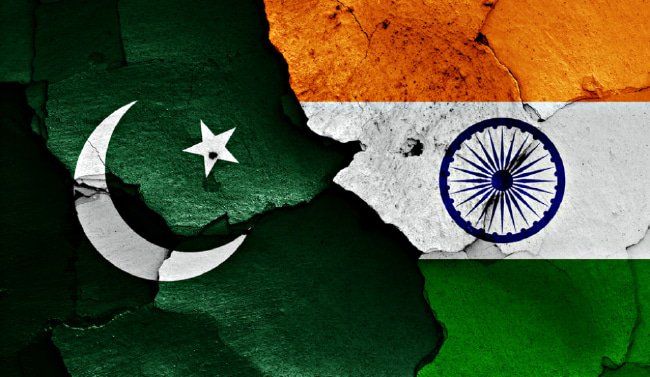 India and Pakistan engagements in Kashmir and USA-Taliban negotiations

3. Ghazni:
Due to mistake air raid by Afghan Airforce in Jaghuri, 8 security forces are martyred and 4 wounded.

4. Zabihullah Mujahid Taliban’s spokesperson:
– Peace negotiations between USA and Taliban representatives were halted for two days and will resume on Saturday. US soldiers leaving Afghanistan was discussed intensively on Wednesday summit.
– We reject statements and news related to Taliban regarding tension between India and Pakistan. (A while ago, amid Pakistan and India tension, some media proclaimed Taliban supported Pakistan and said: continuation of this situation will have impact on the region and will result in expensive costs for India.)