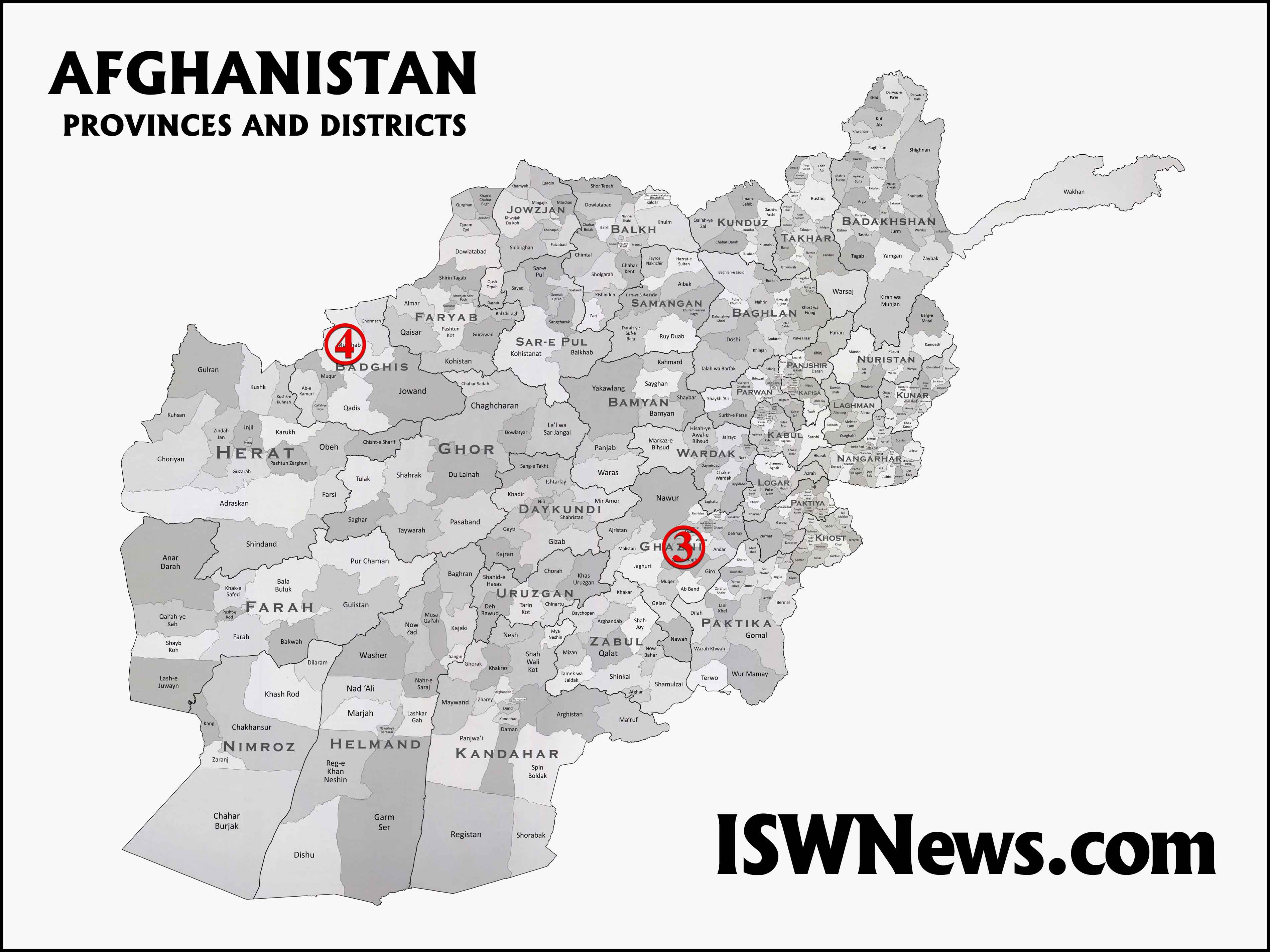 India and Pakistan sporadical engagements, Bala Morgab and Ab Kamari are about to fall

2. Pakistan’s Foreign Ministry:
360 Indian prisoners (355 fishermen and 5 citizens) whose convicts are over will be freed.
The first group will be released on 8 April.

3. Ghazni:
– Taliban continuing attacks to Ghazni, Andar and Ab Band. Due to these attacks, 31 members of Taliban are killed or injured.

4. Badghis:
– Taliban engaging security forces in Bala Morgab after several days has reached commanding post of the city. Some sources proclaiming fall of the commanding post.
– Security officials of Afghanistan rejected news that Taliban has occupied Ab Kamari and claimed the retreats were tactical.